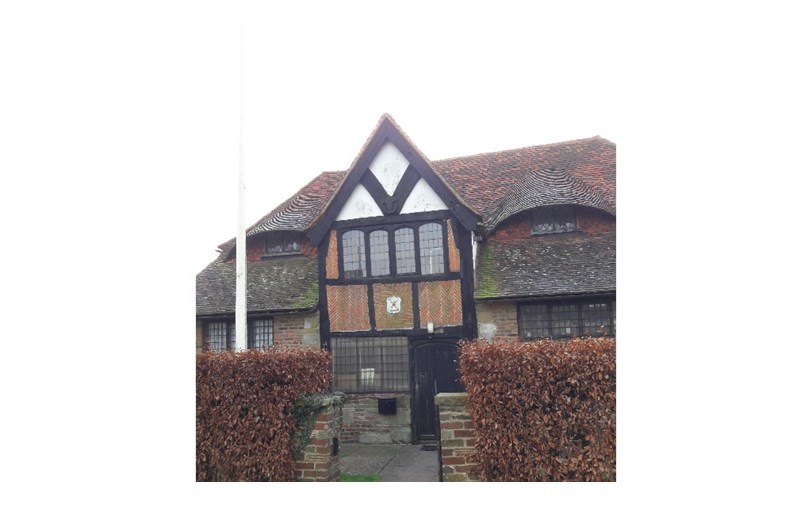 The Endeavour was hand built by Scouts and volunteers in the 1930's and was based on a 16th century Tudor barn. It has been an iconic part of the beautiful Godstone scene ever since. It is now stating to deteriorate and we need to rebuild parts.