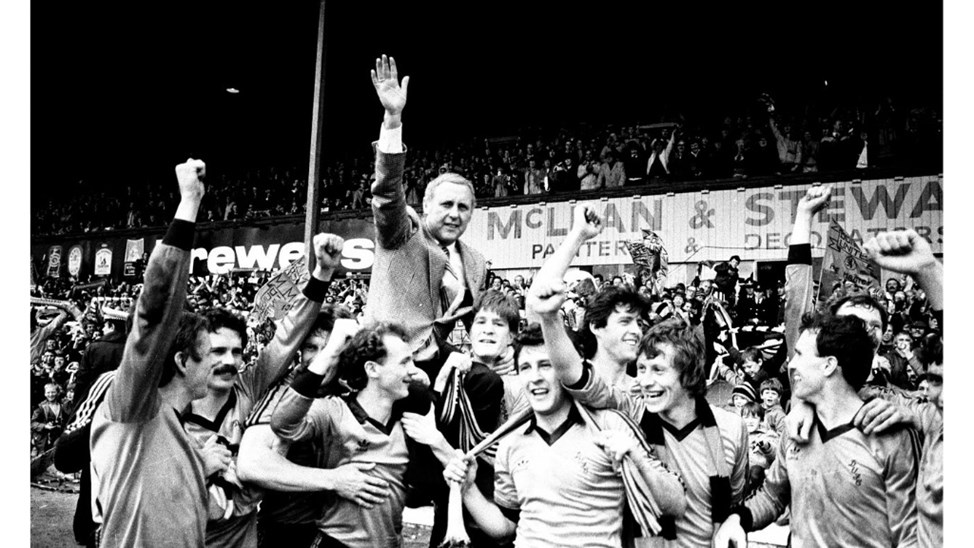 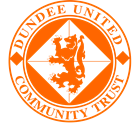 We need to raise a total of £70,000 to make our dream of a permanent monument to Jim McLean housed in our sacred Tannadice a reality. The first phase of the appeal needs to raise an initial £20,000 to allow the sculptor to be formally commissioned.
Closed on 11/17/2019
Charity Registration No: SC039922

What do we want?

We need to raise a total of £70,000 and are launching this appeal to raise the initial £20,000 that we need to get the project started. We have met and interviewed some of Scotland's best sculptors and are ready to commission Alan Herriot to bring our design to life. We'll ensure that the design choice and project will be fully supported by the McLean family. 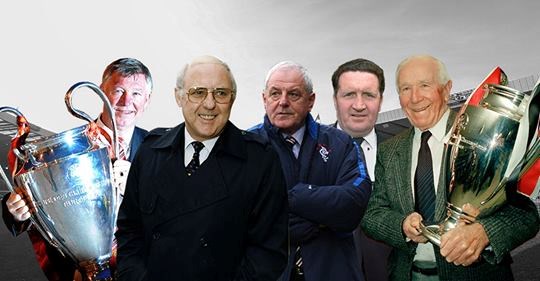 We need to raise a total of £70,000. Thanks to your support we have £36,868 received and pledged (August, 2019) which takes us to 53% of our target. This is about to be boosted significantly by the proceeds from the the Bucket Collection at the Dundee Derby which raised £3,687.18, and the Jim McLean Golf Day run by Denis McGurk at Alyth Golf course which raised over £6,000. We should go beyond £46.500, a significant milestone.

Jim McLeans family have been fully involved in discussions about the statue. Alan Herriot, our sculptor, has finalized the maquette (600mm) and photographs have been shown to fans through STV, The Courier, the Evening Telegraph, and our Facebook page. Feedback from fans is very positive.

The maquette is now being cast cast and will soon be brought to Tannadice so that fans can soon see how the statue will look. We hope this will be at Tannadice for the Open Day on the 22nd September.

We have generous offers from local companies and Dundee United (Peter Carmichael, Stewart Jamieson, Dean Milne) who will cover the costs of the foundation, plinth, and transportation. This generous support will help us come in below our target of £70,00. We will confirm our revised target after we take account of some additional costs such as the cold-cast of the maquette and information boards on the way up to the statue. Our target date is still Spring 2020.

Special Andy Warhol style T - Shirts have been commissioned courtesy of Jimmy Fyffe, JF Kegs and will be available to buy from Club83, Balmore Bar, Snug Bar, Frews Bar, Groucho's and the Arab Barber in Lochee and the Trading Post at Tannadice. (£2, 117 raised to date) 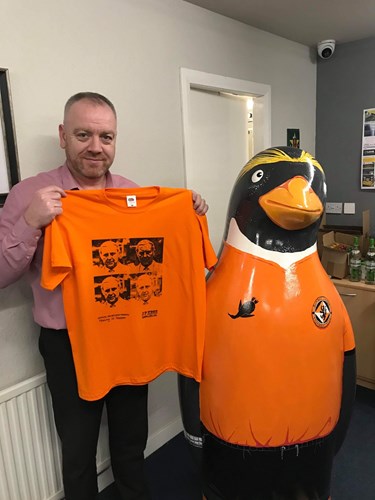 DUBC are running the Jim McLean Exhibition at Tannadice every Wednesday from 11am (over £200 in donations to date), continuing through to December; Pat McCarron raised £270 through the sale of badges; a Bob Servant print and items donated by Neil Forsyth was successfully auctioned on line; Dundee United Supporters Foundation have donated £1,900; Mark Ogren and DUFC have pledged £5,000; and Arab Trust have pledged £1,500.

Over 661 individual donations have been made through Justgiving or directly, including through the DUFC shop. Many more fans have generously contributed through our three bucket collections at Tannadice

To all of the above, our warmest thanks. A record is being kept of all donations.

Fans can continue to donate through the Jim McLean Supporters Tribute link on Justgiving. (Details on the flyers and Business cards sponsored by Terry Walls of TEW stationers.)

DUFC and DUCT plan an Open Community Day at Tannadice on 22nd September; Jim McLean T-shirts are still available to purchase; a further Quiz Night and Race Night are being planned. We have a number of donated items to be auctioned including: a Celtic FC football signed by the Treble Treble team; a football signed by Jim McLean and the players from his era; a signed DUFC shirt; a signed Hibernian FC shirt.

Listen to some well known celebrities talking about this appeal.

I took our top Nottingham Forrest team to play in his testimonial game, because he was one of the best." - Brian Clough

Our Steering Group, chaired by George Haggarty (former Head Teacher, St. John's HS), was set up to operate under the auspices of Dundee United Community Trust, specifically to be dedicated to the guardianship, preservation, and portrayal of Dundee United's historical heritage. The aim is to do this in ways that will educate, inspire and enlighten current and future generations.

The centrepiece of course will be a statue of Jim McLean if we can raise the funds. The Steering Group is made up of representatives from the club itself, Dundee United Community Trust, Dundee United Business Club, ULT83, ArabTRUST and independents from Arabs Anonymous Facebook group. This is all about United fans across the globe who want to commemorate the greatest manager we ever had and one of Scotland's finest. So let's see how you can get involved.

Everyone who donates to our campaign in whatever form will be included in a time capsule that we will bury underneath the statue itself. This will mean your name will forever be linked to helping build the Jim McLean statue.

Every penny raised goes to this campaign; the administration of the campaign is being overseen by Dundee United Community Trust with support from the steering group with contributing staff salaries from DUCT provided as in-kind support of the campaign. The only charges incurreda are directly related professional fees. We are also facilitating other fundraising activities so keep an eye out on our social media pages for updates.

In the event that we dont raise enough money for a permanent statue within two years, the money raised will be used to pay any professional fees incurred and provide an alternative tribute. In the event that we raise an excess of the amount required, the surplus will provide a maintenance fund to preserve the condition of the statue.

Let's make it happen. We need you to give what you can, but we also need you to spread the word far and wide. Please share round your Facebook, Twitter and any other accounts you have.

Thank you for taking the time to read our campaign page.

Let's do it for Wee Jim!

A legend among legends 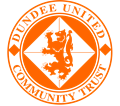 Our vision is to be the most innovative and impactful Community Trust of its kind in Scotland, recognised as a key player in sport and community development locally and a strong example of best practice in Sport for Change.