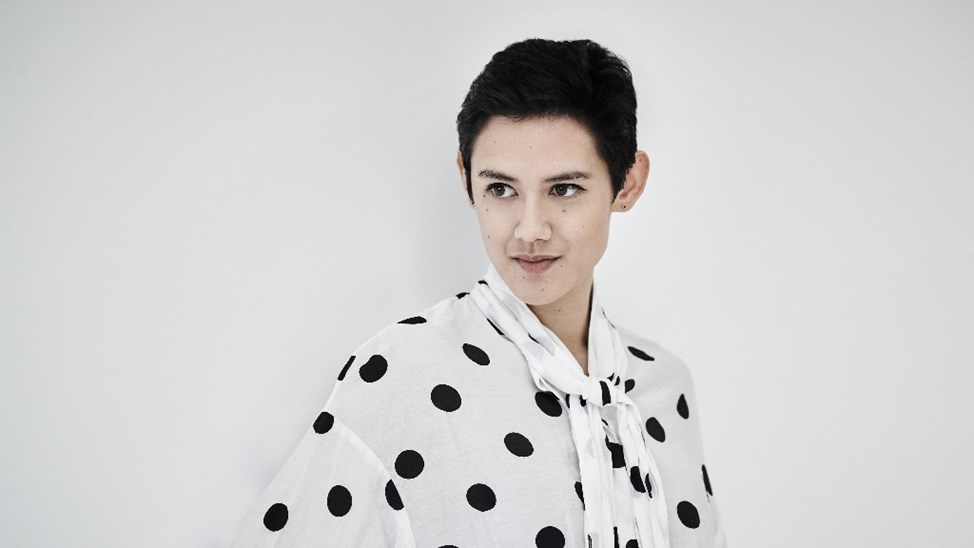 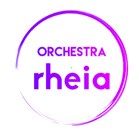 Orchestra Rheia founded by Stephanie Childress. A new London based orchestra, its aim is to provide highly talented young musicians and singers with a much-needed performance platform.
Closed on 11/24/2019
Charity Registration No: 1124580

I am inviting you to a very special concert where we plan to launch a new ensemble I have founded - Orchestra Rheia. A new London based orchestra, its aim is to provide highly talented young musicians and singers with a much-needed performance platform. Supporting the development of young musicians is our passion and we are asking for your support.

Orchestra Rheia's first public performance will include Brahms' colossal 'Ein Deutsches Requiem', alongside J.S. Bach's Double Violin Concerto, and will take place at St Giles Cripplegate on Friday 31st May 2019 with 44 singers and an orchestra of 55 musicians. We are lucky to have two hugely-talented young violinists with us to perform the Bach, Katya Tsukanova and Sara Dragan. In addition to this, Lauren Fagan, Australias representative for Cardiff Singer of the World 2019, and Theodore Platt, recent winner of the Lies Askonas Competition in 2018, will be joining us as the soloists for Brahms vocal masterpiece.

'Ein Deutsches Requiem' has always been a milestone in the choral and symphonic repertoire. A perfect synthesis of instrumental and vocal power, Brahms uses both to weave a narrative which scholars have often thought to conjure emotions relating to the death of his mother, the death of Robert Schumann, and his complicated relationship to Clara Schumann. Religion was always a deeply personal and important part of Brahms' life (he never travelled without Luthers Bible in his pocket) and he chose to set the popular Lutherian texts to music before even writing his first symphony, making for a bold and ground-breaking mass. 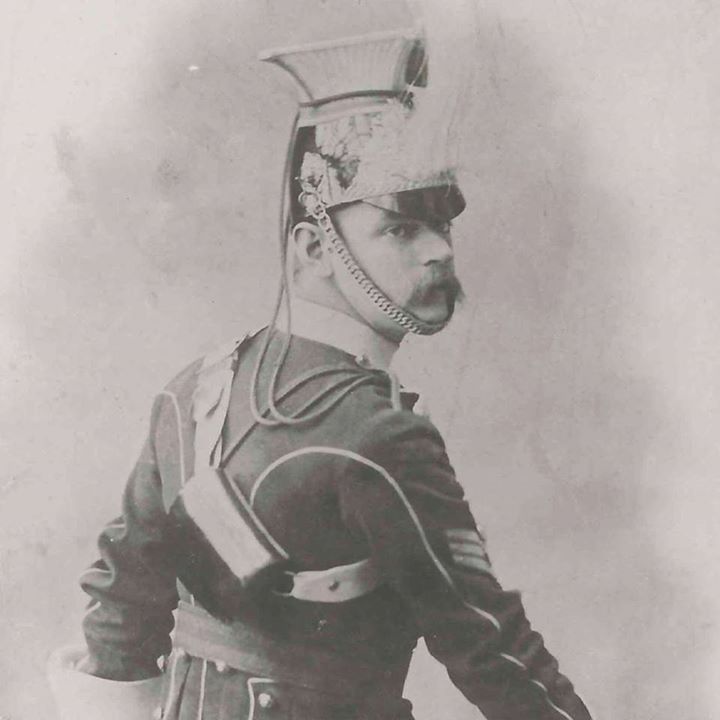 I wish you all success. Anything that nurtures a shared passion for music has my support.

Well done Stephanie we are watching your career with great interest 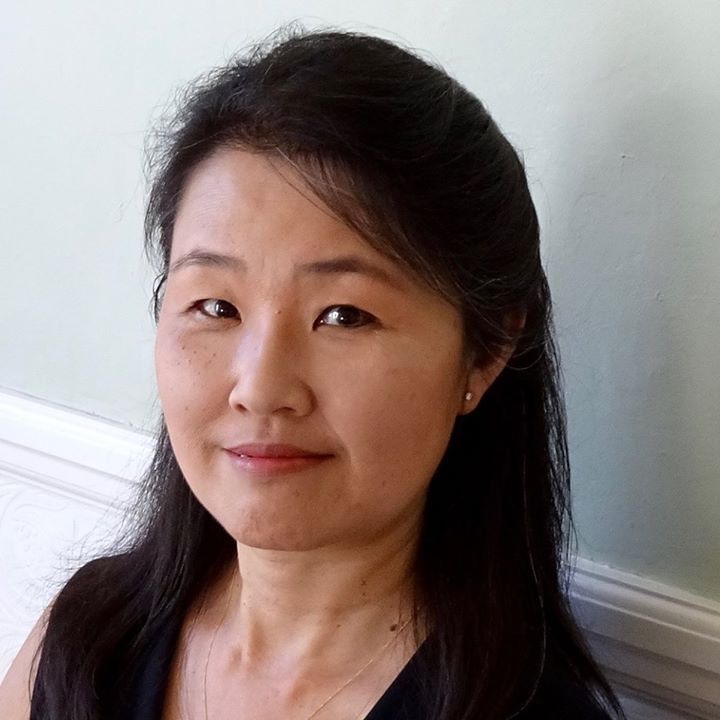 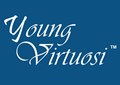 Young Virtuosi acts to inspire and help young musicians of limited means continue their musical development, through a combination of educational work and funded concerts in London and in France.Young Virtuosi provides young aspiring musicians with opportunity to gain vital performance experience.

£550.00
Charities pay a small fee for our service. Find out how much it is and what we do for it.