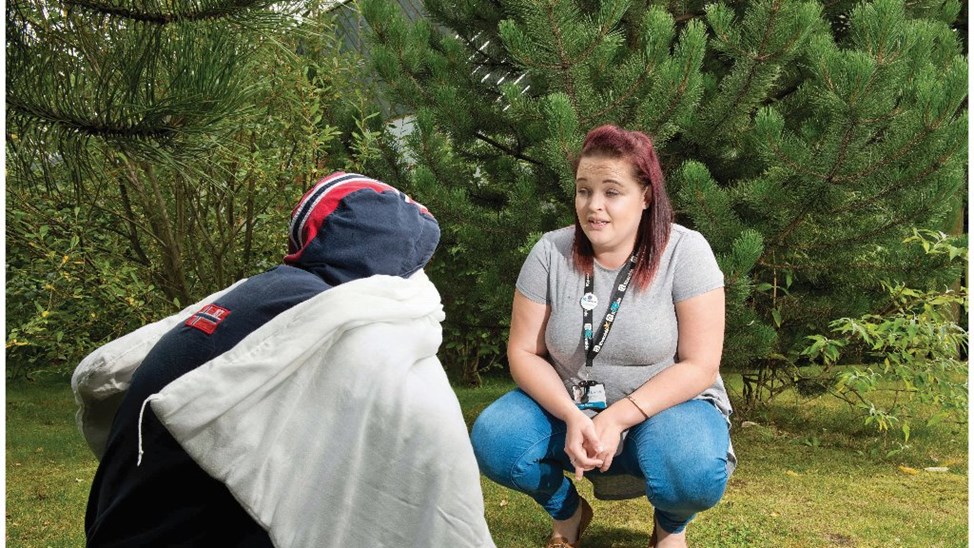 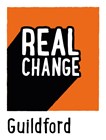 Your small change can make a big change, a Real Change for Guildford. Real Change Guildford is a community approach to supporting those who are homeless or at risk of homelessness in the local area by raising money for practical items.
Charity Registration No: 1116293

Michael had lived and worked in Guildford all his life. 2 years ago Michael, was made redundant from his job where he had been working for the past 18 months. previous to this Michael, worked in the same job for 15 years but left to further develop his career in engineering.

Michael, struggled to find alternative employment and slowly he felt his life spiral out of control. the only option available to Michael, was to access welfare benefits, however even this door closed on him as he had lost his birth certificate and his passport expired 6 months ago, and without correct ID, he was unable to claim benefits including housing costs.

Michael had no money to renew his ID, he was using food banks regularly so he could feed himself whilst his debts continued to rise as he was unable to pay for utilities and other associated living costs. Sadly, Michael eventually lost his home and ended up rough sleeping in Farnham, as he was too ashamed to rough sleep in Guildford having lived here all his life.

Michaels self-esteem reduced day by day, he had no respect for himself and had lost hope that his situation would ever change. Things became too much for Michael and after a failed attempt to take his life, he was finally picked up by the community mental health team and diagnosed with severe depression and anxiety. Michael was assigned a mental health worker who applied for funding from local charitys so that Michaels ID can be renewed. once completed, Michael was referred to a local homeless hostel in Guildford which was the glimmer of hope he had been looking for so long!

Michaels homelessness could have easily been prevented for the sake of £100 to fund his ID applications for a new birth certificate and passport, this would have released his entitlement to welfare benefits and kept him going whilst he looked for new employment. Real Change Guildford is here to ensure no one becomes homeless for the sake of a few pounds and for those that are currently homeless, Real Change can support people to exit the streets through practical support, be it by providing rent in advance, white goods, or some respite to clear your head, some new shoes, a kettle, or even a brand new bed!

Real Change is a community approach owned by the community and committed to ending and preventing homeless, theres so much we can do to help, your small change can make a big change, a real change for Guildford.

Help us to save lives by changing lives, come and get involved! The University of Surrey is delighted to support RealChange Guildford!

Keep up the good work :)

Real Change raises money to support people in Guildford experiencing homelessness. Funds pay for items which help people to move away from the streets or avoid homelessness :e.g a deposit for a home, a training course, or clothes for an interview.