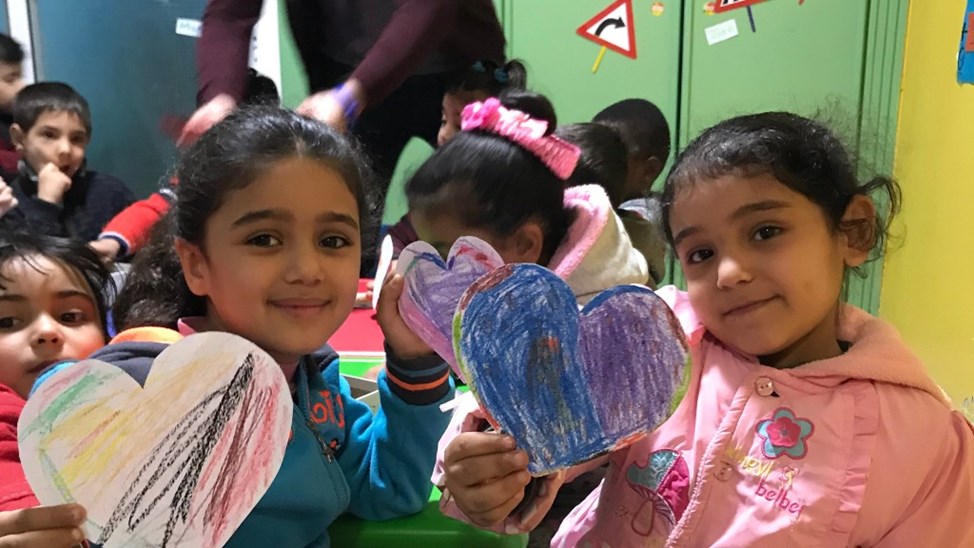 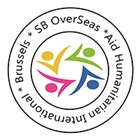 SB OverSeas is a non-profit Syrian / Belgian organisation providing humanitarian aid to refugees and victims of conflict. WorldWideTribe is a restricted fund operating under the auspices of Prism the Gift Fund, Registered Charity No: 1099682
Charity Registration No: 1099682

In Lebanon, one in every three people is a refugee; more than double since the Syrian conflict began. This sudden change has overwhelmed public services; leaving the majority of refugees unsupported. Subsequently a large number of refugee children do not have access to education. In many cases, they will have already missed key years in their early education due to conflict during that time. Without urgent support, these children risk becoming part of the so-called lost generation.

To try to combat this, SB OverSeas has established three schools located in refugee camps in Lebanon (in Beirut, Saida and Arsaal), where small teams of Syrian teachers and international volunteers teach the children from the camps English, Maths, Science and Life Skills, with the aim of catching them up on years of missed education and hopefully enrolling them to public school, where they are able to receive a formal education certificate. They also provide emergency and general aid to these communities, run a Youth and Women empowerment programme, and provide psychological support and weekend activities for the children.

Our team member Katherine spent four months volunteering in the Beirut centre, which is based next to Shatila Refugee Camp. You can read more about SB OverSeas and her experiences by heading to the blog pages below:

Reflections of a non-Muslim's first Ramadan

Thank you from The Worldwide Tribe and SB OverSeas

Fantastic work.All power to you. 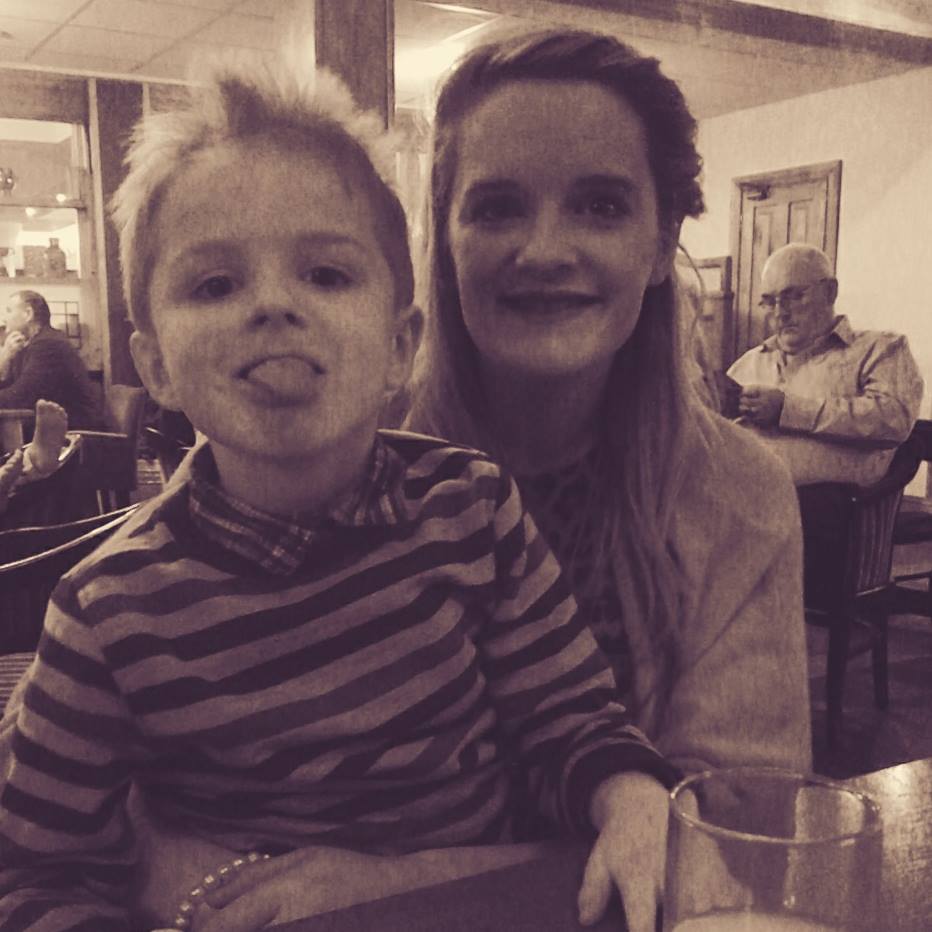 Love to you all in Lebanon. 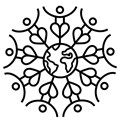 We produce content to bring a human perspective to the biggest humanitarian crisis of our time - the Refugee Crisis. We use storytelling to support grassroots projects. The Worldwide Tribe is a restricted fund operating under the auspices of Prism the Gift Fund, Registered Charity Number: 1099682