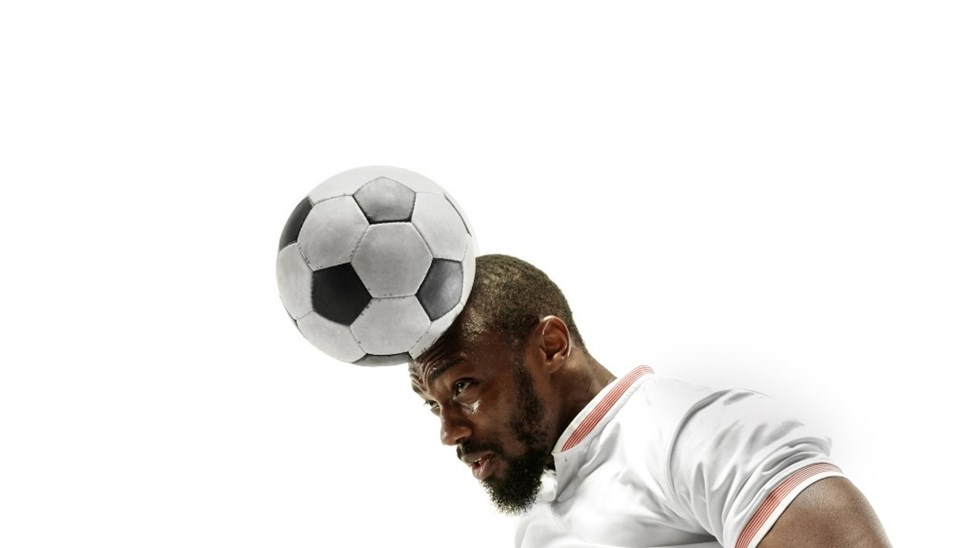 SCORES: Help us score one against dementia with our football crowd funder

Experts at UEA are carrying out game-changing research with former professional footballers who have an increased risk of dementia. We need your support now to help fund this important research and help protect footballers of the future...
Charity Registration No: HMRC Registered

Can football cause dementia?

Recent research has shown that retired football players are five times as likely to get Alzheimer's disease. This is thought to be due to repeated heading of the ball causing damage to the brain over time.

Now scientists at UEA aim to discover if and when players begin to show very early signs of the disease, and how it progresses. They will do this by monitoring brain health as former professionals age; and this is the first study of its kind to investigate women as well as men. This project will also allow us to signpost those people with symptoms to specialists much earlier than would otherwise be possible, and this could have important consequences for success of treatment.

How will the research work?

Screening Cognitive Outcomes after Repetitive head impact Exposure in Sport - SCORES for short - is the name of our research project. UEA's health researchers will use online brain assessments and MRI scans to detect very early signs of dementia in ex-pro football players; signs that are identifiable long before the classic signs of dementia, maybe even years earlier.

We will study men and women, aged 50 and over, and compare their brain health results to active non-footballers of the same age. This project is the first of its kind anywhere in the world.

Former players in the Eastern region will be the first to take part in the study, which is being backed by former Norwich City Football Club striker Iwan Roberts, who played more than 600 games for club and country.

How will your support help?

Our goal is to raise £100,000 to help fund the pilot study in 2020, and £1 million in total to roll out the study nationally by 2025. Your gift will go directly towards funding the equipment, software development, and scientists time to carry out this vital research.

For those who are interested in making a significant private donation toward the £1 million project, please contact us at giving@uea.ac.uk

This is dedicated to my father, who suffered with from awful condition. I don't think he ever played football but hopefully this will help, in a small way.

I hope this research will highlight the symptoms and create some solutions to reduce the effects of dementia. 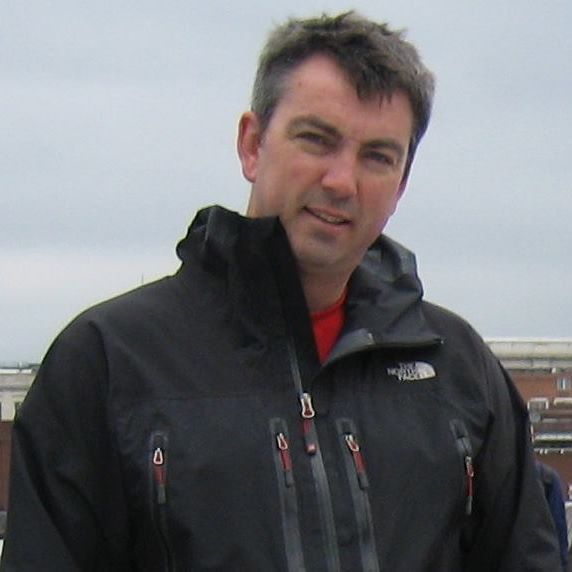 Michael’s research could prove to be so beneficial to ex-players but even more critically to many more to come. Good luck to the whole research team!!

Happy to contribute to this important study. Good luck!

The Difference Campaign enables UEA to create pioneering change in the world. We are using the power of philanthropy to fund the University's groundbreaking work - adding global reach and significance. Together, we are tackling the world's greatest challenges and transforming lives.

SCORES: Help us score one against dementia with our football crowd funder