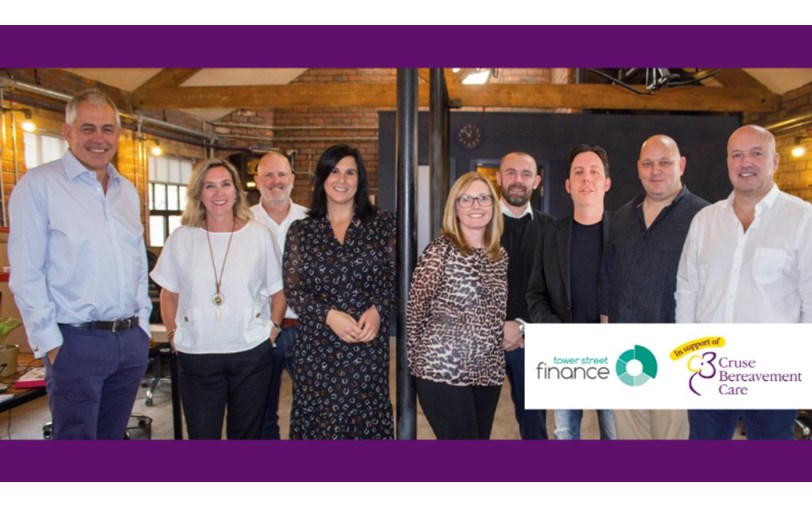 This year the team at Tower Street Finance plans to raise £10,000 for Cruse Bereavement Care. As part of this, 3 of the team (Dicky, Heather and Rebecca) are running the Vale of York Half Marathon on 12th September to raise £2,000