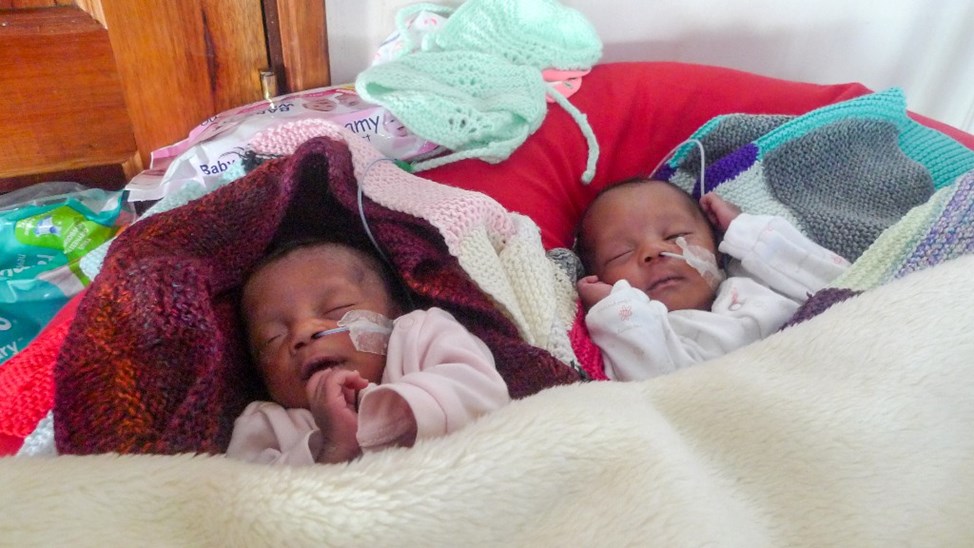 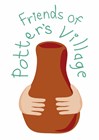 Potter's Village is fundraising for a Ultrasound Machine. This machine will provide lifesaving diagnoses for vulnerable, frail children and important antenatal scans in our Maternity Unit.
Closed on 11/12/2019
Charity Registration No: 1173948
About the charity

Potter’s Village Child Crisis and Medical Centre is a Christian project in Kisoro, Uganda. We provide a temporary home for motherless and abandoned newborn babies, until they go back to their families, also provides high quality medical care for all local children, including premature babies.

Why we need an Ultrasound machine!

1. Back in 2017, Deborah, an 8 year old girl, was admitted to Potters Village with pneumonia. She was also found to have a loud heart murmur and using an Ultrasound, the staff diagnosed a large Patent Ductus Arteriosus or PDA. This tube in her heart would normally close after birth. However, because it hadnt, it was sending some of the blood from her heart to her lungs instead of her body and so there wasnt enough oxygen going to her body. As a result she had not grown very well and had never been able to go to school. Once she was better from her pneumonia, she went off to the capital of Uganda, Kampala, to see the heart specialist. Unexpectedly the specialist decided the hole could be closed with an operation which cost about £600.

Her parents raised the necessary funds from family, friends and neighbours and a couple of months later she had a very successful operation. Now just over a year later she is growing strongly and has started attending school. Her father sometimes works at Potters Village helping to cut the grass and he is delighted with her progress. Without an ultrasound Deborahs parents would never have known that she needed an operation, or that the operation could be performed in Uganda.

2. Then there was a younger child who was found to have a heart murmur and the parents were worried about this. Using an Ultrasound, the staff diagnosed a hole in the heart called a Ventricular Septal Defect or VSD. Well over half of these close spontaneously as the child gets older, so the staff were able to tell the parents that this was likely to happen and to come back for another scan in six months. This saved the family the expense of traveling to Kampala and paying for a consultation with the heart specialist. Sure enough, when the child returned the hole was getting smaller. Eventually it closed completely and the child remained well and developed normally.

3. The third story is about Alex. He is now a healthy toddler, running around at Potters Village awaiting a placement with foster parents. When he was born at home, his grandparents brought him to Potters Village the following day as his mother was mentally ill and could not care for him. In fact Alex was the third child of this lady. Although the oldest child was well, she had killed the second born and his grandparents feared Alex might suffer the same fate.

Alex was slow to establish feeding and spent his first week at Potters Village in the Medical Centre, but eventually he went to join the other residential children. A heart scan within his first few days showed Alex had a small hole in the heart and on several occasions he was admitted to the Medical Centre with fast breathing and needing oxygen.

Another scan by a visiting paediatrician showed possible narrowing of one of the main blood vessels connected to the heart. But following assessment at the Uganda Heart Institute in Kampala, he was diagnosed with a major heart defect, which ideally needed operating on as soon as possible. Surgery such as this cannot be performed in Uganda and it was recommended he travelled to the UK for corrective surgery.

While the staff were trying to organise this, Alex deteriorated and was beginning to show signs of heart failure. He was transferred by plane back to Kampala and had an emergency, temporary surgical procedure, which gave Potters Village more time to make arrangements for the corrective surgery. In the end he went to Germany for the operation and it was successful. Alex is now a delightful healthy little boy.

Without an ultrasound machine, we cannot alleviate the suffering of children and their families. For example Annies family who spent over a years wages to get her to Kampala for a heart scan, only to be told there was nothing they could do for her. It would have been easier, kinder perhaps, to have been able to have that scan closer to home and spend their money on feeding Annies four siblings. Or Jimmy who has probably had to travel repeatedly for scans of his kidneys. Or Lily who may have had a heart problem complicating her current illness but we were unable to find out and she was too sick to travel. And then there are dozens of women who want scans during pregnancy so chose to accept antenatal care elsewhere at either higher cost or higher risk to themselves and their babies.

We no longer have access to an Ultrasound Machine at Potter's Village and these stories illustrate its importance to ensure babies and children get the right treatment which allows them to grow up strong and healthy. On occasions, it also means we could save the families money by advising them that they dont need an expensive consultation elsewhere. If you feel moved to help support our fundraising campaign, please use the donate button provided.

With love in Christ

We hope you reach the total needed very soon.

Hope you get what you need soon. 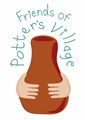 Potter’s Village Child Crisis and Medical Centre is a Christian project in Kisoro, Uganda. We provide a temporary home for motherless and abandoned newborn babies, until they go back to their families, also provides high quality medical care for all local children, including premature babies.