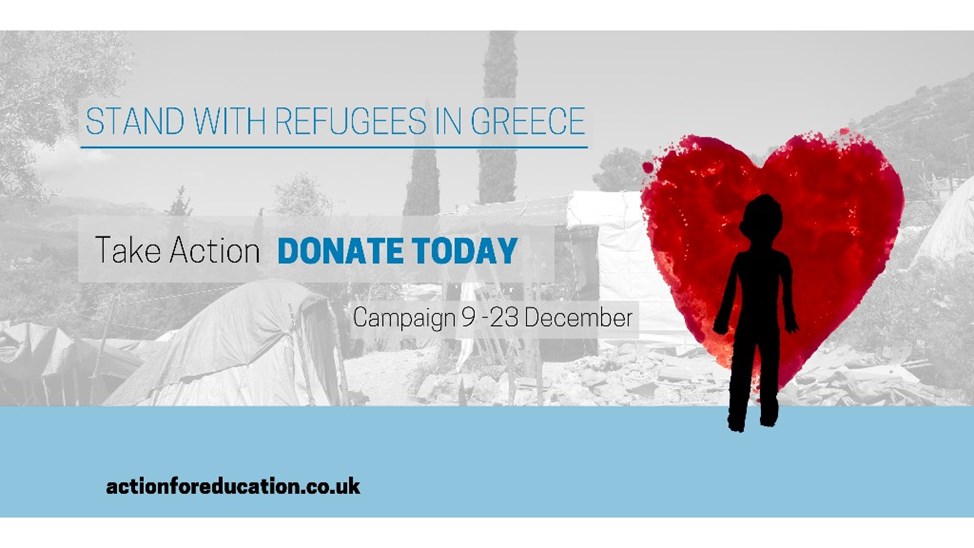 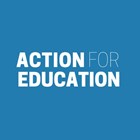 Help us keep providing critical support to children, women and young adults in Greece through schools and safe community centres. Be a part of what we do and stand up for refugee rights.
Charity Registration No: 1099682

The past six months have seen the highest numbers of people arriving in Greece since the crisis began in 2015. Refugees are confined to the islands, causing severe overcrowding in the camps: Vial Camp in Chios is over capacity by 300%; Samos 900%. These conditions are dangerous, unhygienic, and leave thousands of men, women, and children sleeping in thin tents or outdoors with no shelter.

And winter is now here.

Temperatures continue to drop, and along with the chill, rain and cold threaten widespread illness. Adding to the crisis, the new Greek government is further restricting rights and access to both asylum seekers, and the NGOs assisting them.

This winter, we ask you to stand with us, and to stand in solidarity with your fellow humans.

Your support keeps our doors open, and will allow us to provide critical and dignifying services to the refugee community in the coming new year. We work every day, not just to teach English, but to build a culture of togetherness, cooperation, and acceptance. With your support, we stand together, united in a hopeful vision of peace and solidarity.

More on the situation:

In 2016, people knew about refugees in Greece: everyone had heard of the civil war in Syria, and people had seen the horrific photo of Alan Kurdi, the toddler who drowned crossing the Meditteranean. People cared, and global aid flooded in - large organisations like the Norweigian Refugee Council invested millions in grassroots groups like us.

But in the three years since, attention has faded. The EU-Turkey deal was sealed, staunching the flow into Europe, and trapping fleeing people inside Greece. The media has moved on, compassions have tired, and those detained on the island hotspots have become invisible to the world.

Money and aid coming to Greece might have dried up, but the people are still flooding in. In 2019, over 62,000 people entered Greece. War is still tearing through Afghanistan, Syria, Iraq, and Yemen; sexual and gender based violence ravages the Congo; and in Somalia, drought wrecked livelihoods and conflict is forcing people out. Additionally, Climate Change is increasingly driving people from their homes.

Asylum Seekers are being denied essential human rights and needs. Conditions are unhygienic, dangerous, and people, particularly unaccompanied minors, are vulnerable to exploitation. There is a shocking lack of medical care, mental health services are basically unheard of, and most youth remain out of school as months, and years, tick by.

Action for Education offers a reprieve to these conditions, opening doors to warm, welcoming, community based centres, removed from the camps. Every day, hundreds of youth, young children, and women come to our facilities to access holistic, trauma-informed, non-formal education and other essential services, such as hot meals and warm showers. Our centres are community led, as participants art decorates our walls, participant choice dictates our creative projects, and daily meals are planned, cooked and shared by participants.

We are dedicated to continuing our services, and filling these gaps as long as official authorities continue to fail to act. As global aid has turned away, we look to you to help us keep our doors open. You do not have to volunteer in Greece to be a crucial part of our team. We are a global organization, and a global movement of solidarity. Please stand with refugees, and support Action for Education. I think all the volunteers are amazing, especially Jacob Warn. 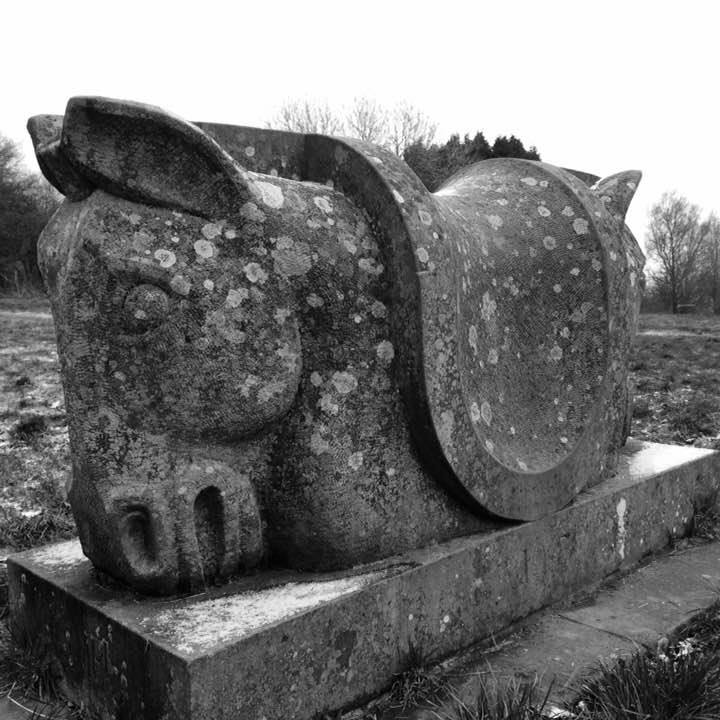 Strength to you for 2020, with added extra courage for the journey ahead to all those who need you. 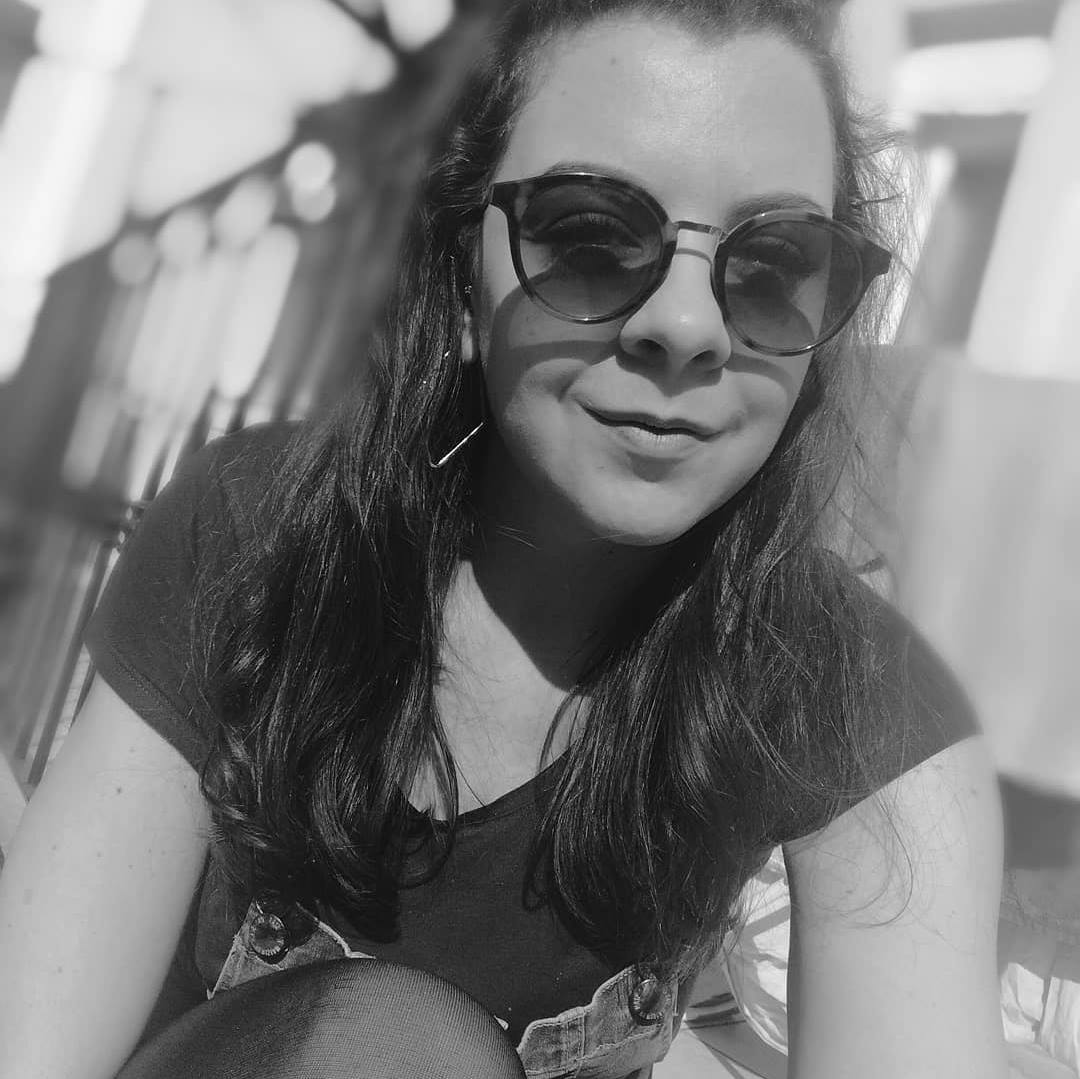 Thank you for your important work! Best wishes from Berlin. Kate 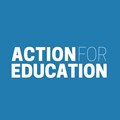 Action for Education works to support refugee communities in Greece. We run education centres for women and youth. We’re a 100% volunteer-run organisation standing in solidarity with refugees. AFE is a restricted fund operating under the auspices of Prism the gift Fund Registered Charity no.1099682.