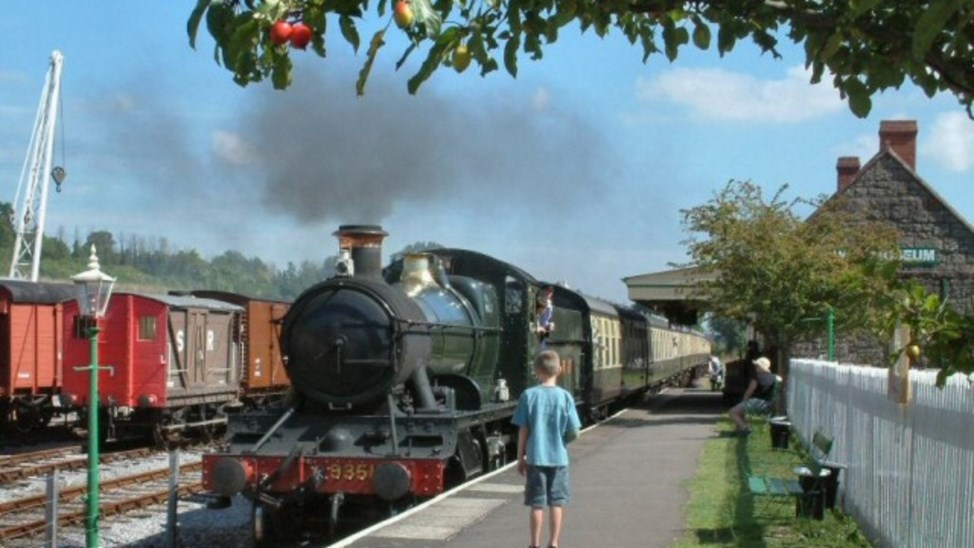 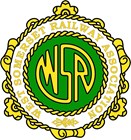 WSR PLC owned locomotive 9351 has been moved to Williton for final reassembly prior to returning to service on the railway in the summer of 2019. The cost of the work has been estimated at £14,000 which the WSRA will guarantee.
Closed on 04/15/2019
Charity Registration No: 1041901
About the charity

Funding Update: - The fundraising target had to be increased when a number of non-serviceable parts were discovered, including the chimney. It was decided to commission the fabrication of a new chimney for £2,800 which together with a few small parts increased the target from £14,000 to £18,000

5193 was moved by road to Steamport at Southport in August 1979. and subsequently purchased by the West Somerset Railway and moved to Minehead in December 1998.

In June 2000 at the AGM of the WSR plc it was formally announced that a plan had been drawn up to convert the 2-6-2T to a 2-6-0 tender locomotive which would provide the railway with a operating flexibility due to its larger water and coal capacity.

It was rebuilt by the West Somerset Railway into a 2-6-0 resembling a small boilered version of the GWR 4300 class, and numbered 9351. In September 2004 the completed locomotive was moved out of the shed at Minehead and shortly afterwards 5193 entered service as a 2-6-0 carrying the number 9351.

In mid-2015 the locomotive was withdrawn from service following the expiry of its ten year boiler certificate. The boiler was overhauled at LNWR Crewe and the bottom end has been overhauled at Minehead. All that remains now is to put everything back together again.

We need help with the funding of this work to make it happen sooner rather than later so the locomotive can run later this year on the West Somerset Railway. 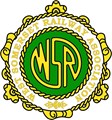