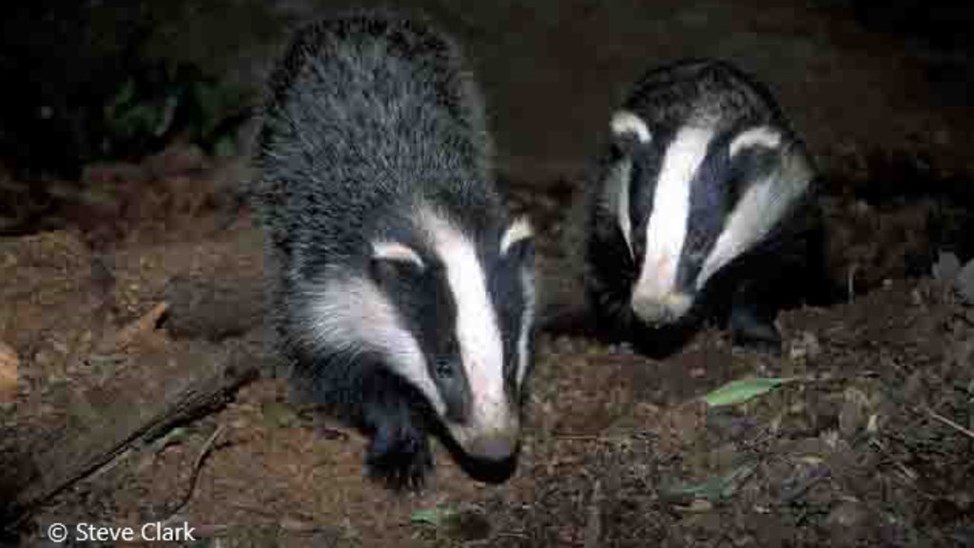 Supreme Court application is still pending. This may be our last opportunity to stop the supplementary culling of badgers that could extend much wider this year in Devon, Cornwall, Dorset, Gloucestershire and Herefordshire. Please support legal work.
Closes on 05/01/2020
Charity Registration No: 1113434
About the charity

PLEASE CONTINUE TO DONATE TO ENSURE WE RAISE SUFFICIENT BY THE END OF THE YEAR (SEE BELOW).

The Appeal has been heard and as you know the Court of Appeal (CoA) found against Tom Langton, supported by the Badger Crowd. To date the justice we deserve has not been forthcoming.

After careful and lengthy discussion with the legal team, and the appointment of Richard Drabble QC as leading counsel (https://www.landmarkchambers.co.uk/people/richard-drabble-qc/) Tom Langton has lodged a petition with the Supreme Court. This seeks permission to challenge the refusal by the CoA to overturn judgements made by Sir Ross Cranston in 2018. A decision on this may not be determined until next year.

This step has been taken because of a genuine belief that Sir Ross Cranston and the CoA have erred.

The mounting evidence is that any benefit in the fight against bovine tuberculosis by culling or vaccination will never be measurable and is highly unlikely either to exist or to make any meaningful contribution to bTB control. The legal wheels have been put in motion in the hope that if culling is not cancelled by other means this is a further opportunity to prevent its continuation under the flawed supplementary culling policy.

Sincere gratitude is extended to our donors for their continued support. There are however currently the additional costs of Mr. Langton instructing Richard Drabble, one of the country's top public law QCs, together with barrister Richard Turney plus the application fee of £1,000 and the cost of further legal advice until the end of 2019. A new fundraising appeal will not be launched pending the decision whether permission is granted by the Supreme Court. The existing appeal remains open and further donations to this will be appreciated. If permission is granted then a new appeal will be launched. Other cases brought by Tom Langton challenging aspects of the badger cull remain stayed pending the current considerations. We are not ready to give up on using all legal means to prevent badger culling in England.

BadgerTrust-Sussex and The Badger Crowd 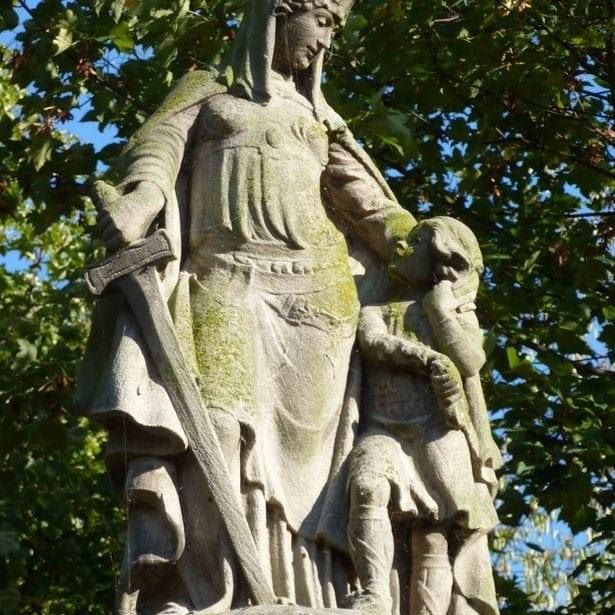 Keep up the fight. 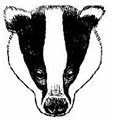