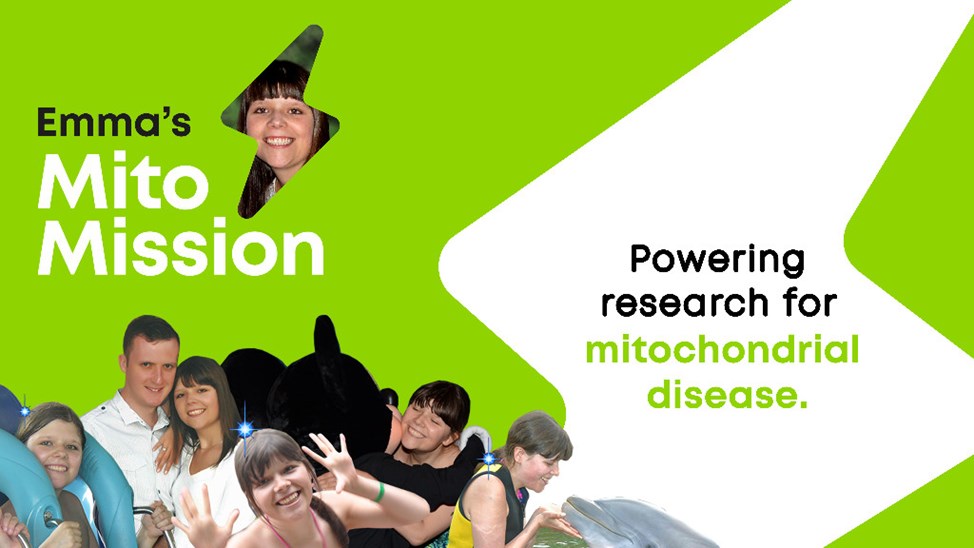 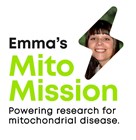 This is the personal mission of Emma Beal, of West Yorkshire to raise awareness, funds for reseach and support for mitochondrial disease (mito for short). Although Emma sadly died aged just 28 in Sep '17, her mission to help others proudly goes on.
Charity Registration No: 1176616

Emma helped to found 'My Mito Mission' in July 2017 - a charity raising awareness and hope for a cure for mitochondrial disease. The vision being that those affected by mito could have their own local, personalised missions helped by their families, friends and communities, under one national umbrella. Making a positive difference with their own stories ... in the face of an lllness which can be so disempowering.

Emma had become ill herself at 21 and discovered it was a progressive illness affecting the mitochondria - the 'battery packs' in our cells, meaning the body doesn't produce enough energy and gradually shuts down. There is currently no treatment and no cure.

She died unexpectedly soon in September '17, aged just 28, and the charity's very first mission - Emma's Mito Mission - was sadly launched at her funeral. Emma's courage, kindness and positivity continues to be the inspiration behind our work.

By the end of its first full year at December 2018, Emma's Mission has raised over £50,000 and already made hundreds - if not thousands - of people aware of mito and how more research may help others with conditions which involve mitochondrial damage such as dementia, diabetes, MS, Parkinson's, some cancers and many more.

From single donations to supermarket bag-packs ... from bake sales to bungee jumps ... fashion shows to sky dives ... mini runs to marathons .... our amazing supporters continue to help us raise awareness and funds for research and support.

Emma would be so very, very proud, and her family take so much comfort from this fantastic support. A lovely couple came into my work last night and gave me this to donate to the charity so here it is. 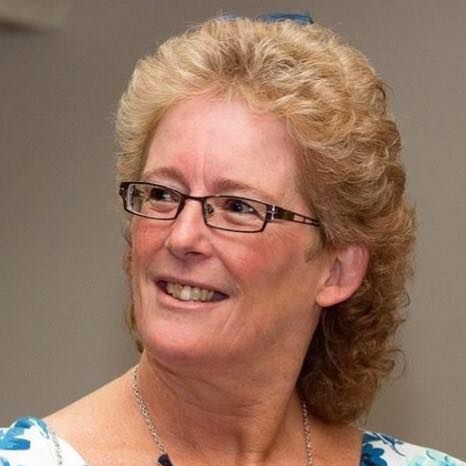 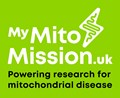