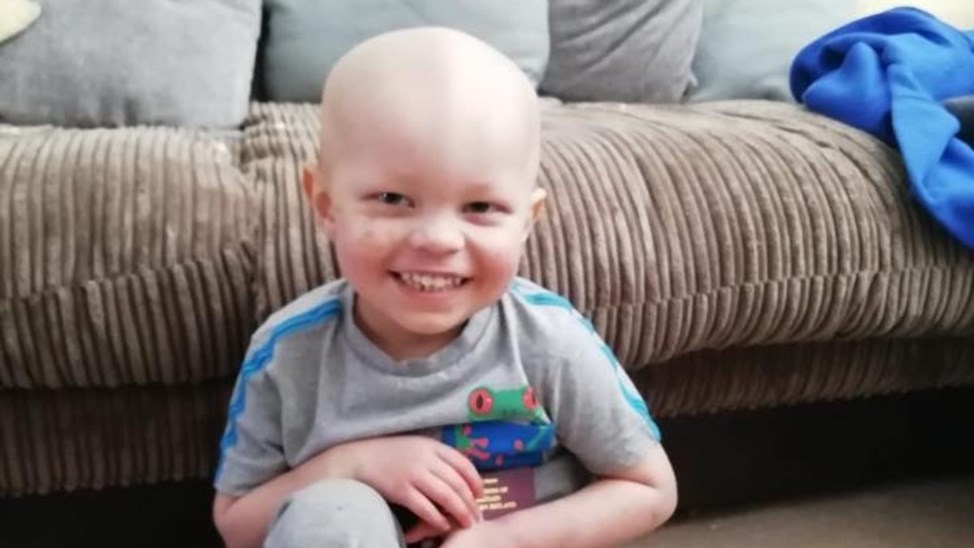 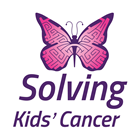 Freddie's family shared devastating news that Freddie passed away on 3rd December. "Our beautiful, brave boy fought until the end but his little body just didn't have the strength to fight any more."
Charity Registration No: 1135601

"It breaks our hearts to let you know Freddie passed away yesterday. Our beautiful, brave boy fought until the end but his little body just didn't have the strength to fight any more.

He passed peacefully, surrounded by family and those who loved him dearly.

He was looked after so well by the incredibly supportive and caring staff on ward 31 of Leeds General Infirmary and we cannot thank these amazing medical professionals enough. They showed so much love towards Freddie and made the last few days a lot easier for us.

Candlelighters staff also brought us a lot of comfort and support and created some beautiful keepsakes for us.

We are also very thankful for all the support we have received from every one of you over the last ten months and know we can rely on your continued support over the coming days, weeks and months."

Freddie's story - "The bottom fell out of our world "

Freddie's fight began when he was two years old, with trips to the doctors every couple of weeks. He wasn't eating like usual. He started vomiting, losing weight, stopped sleeping through the night and became very clingy.

Freddie's symptoms worsened, and he was immediately sent to York District Hospital by his GP, where an ultrasound scan was carried out. Speaking about what happened on that day, his parents said: "We were taken into a room and our worst fears were confirmed, as the bottom fell out of our world: Freddie had cancer. "

Freddie needed 80 days of chemotherapy, followed by surgery to remove the tumour, then a stem cell transplant. During these gruelling three months, Freddie was admitted to hospital with high temperatures and infections as a result of the chemotherapys effects on his immune system.

It all caused Freddie intense pain. "We couldn't hold him because of the pain in his spine from the neuroblastoma, he would say it hurt when he was sat or standing", his parents said. "Heartbreaking when your little boy is feeling poorly and needs comforting but is in too much pain to give him a hug. "

Freddie has also spent a long time in an isolation ward, having had high dose chemotherapy and a stem cell transplant. He is the most poorly he has been throughout his 6-month fight. Freddie still has radiotherapy and immunotherapy to come, when we all hope he will show no evidence of this awful disease.