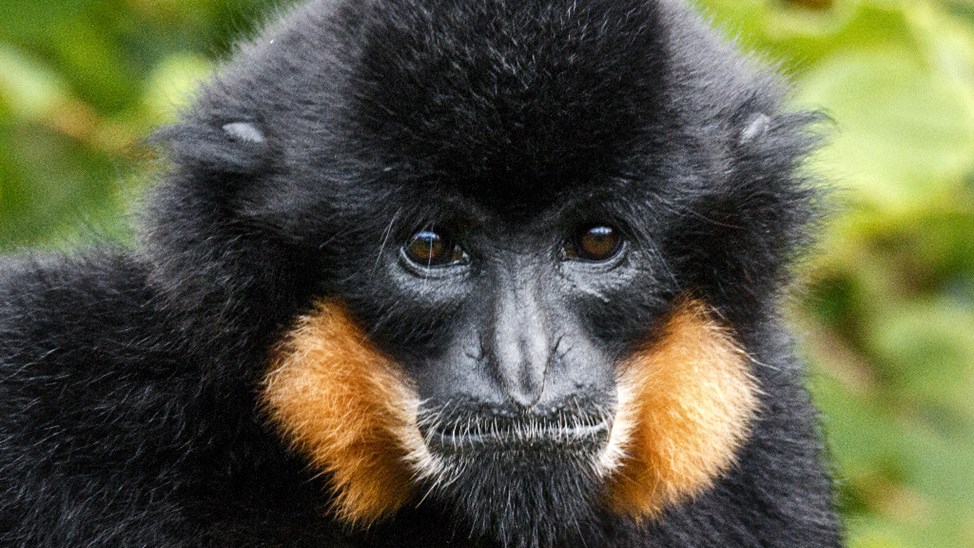 From cage to tree: gibbons return to the wild!

EAST are preparing to release 6 golden-cheeked gibbons back into the wild in Southern Vietnam. The gibbons have been rescued from the black market trade, rehabiltated and now they need radio collars so the team can monitor the gibbons' safe release.
Charity Registration No: 1115350

EAST, the Endangered Asian Species Trust, are preparing to release 6 gibbons back into the wild from their centre in Vietnam, the Dao Tien Endangered Primate Species Centre. Here, the team rescue and rehabilitate victims of the black market trade in Southern Vietnam.

Dao Tien EPSC is situated in Cat Tien National Park. Despite tough anti-poaching laws, gibbons in Vietnam are stolen from the wild for the illegal pet trade, bush meat, traditional medicine and for ceremonial presents. This has left the gibbon population severely depleted.

Dao Tien aims to reintroduce a wild population of gibbons by rehabilitating the victims of the illegal trade and returning them to wild. Once back at the centre after rescue, the team have a long process to get the primates ready for return to the wild. Once healthy, they are paired and moved to a semi-wild enclosure to get them used to life in the trees again, and away from human contact.

At the moment, Dao Tien have six gibbons ready for release into continuous forest. The final stage is to fit radio collars to the gibbons, which will allow the team to track and monitor the families after their release. After two years, the radio collars will drop off- and the release is complete!

Radio collars cost around $3000 each- a huge sum of money. Please donate if you are able to, to help us boost and protect the population of wild gibbons in Vietnam.

Thank you for caring about these beautiful animals. 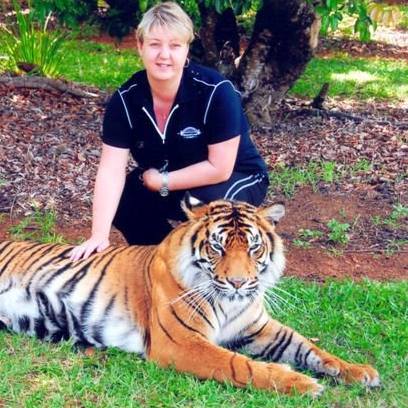 We are a UK charity dedicated to protecting Asia's unique wildlife. We founded and manage the Dao Tien Endangered Primate Species Centre in south Vietnam, where rescued primates are given sanctuary and care. Healthy primates are released when ready and monitored. Find out more: www.go-east.org

From cage to tree: gibbons return to the wild!