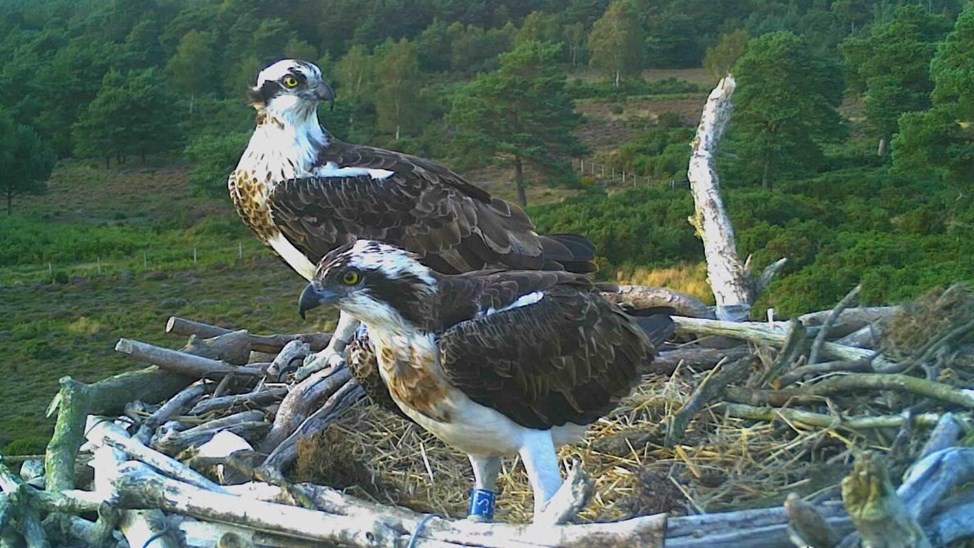 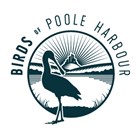 Following the third year of the Poole Harbour Osprey reintroduction, we have the potential to have a breeding pair of Ospreys in the harbour area from 2020! We hope to raise £8,500 to fund a live-stream nest camera and other project developments.
Charity Registration No: 1152615

The Osprey reintroduction project aims to restore a breeding population of this charismatic bird of prey to the South Coast, led by Birds of Poole Harbour, the Roy Dennis Wildlife Foundation and Wildlife Windows. Ospreys were present throughout the UK 200 years ago, until they were driven to extinction through persecution and egg collecting. Fortunately, they naturally recolonised Scotland in the mid 1900s, but help has been needed to bring them back to England and Wales. Following the success of a reintroduction project in Rutland in 1996, which has since led to the colonisation of Wales, the Ospreys are having a helping hand in spreading their population once again through this reintroduction project in Poole Harbour.

We are now in the third year of the 5-year project, which started in 2017. During this time, we have permission to collect up to 60 chicks from Scottish nests, provided by the Roy Dennis Wildlife Foundation. The chicks are then raised and released near Poole Harbour, and will leave for wintering migration within 3 months. They typically winter in West Africa and will return to the UK in a few years time, once they are mature and ready to breed themselves. We are just over halfway through and have had our first Osprey return from 2017 this year (LS7), a fantastic achievement as the migration routes are treacherous. He has been fortunate enough to find a female (CJ7) this year a success story from the Rutland project being offspring from one of those now natural nests in the Midlands. We are hopeful that in the next few years we will have the first breeding pair of Ospreys in nearly two centuries, and we want to be able to reach and engage with as many people as possible about this exciting achievement. One way in which we are planning to do this is through having a camera attached to the nest to live-stream the season next year - a successful engagement tool used at many Osprey breeding sites in the UK. We have been using motion-sensitive cameras on the artificial nests around the harbour, which take fantastic photos when birds land on the nests, as seen in the cover photo of LS7 and CJ7. These cameras give us great insight into which nests the birds are favouring, but a live-stream camera would give us a whole new perspective and mean that people can watch from their own home too. We are fundraising to buy and install this live-stream camera, as well as erecting new nests and developing infrastructure for the Osprey Project over the next few years. Your donations will go a long way in contributing to the restoration of breeding Ospreys and engaging people with these incredible birds on the south coast. It's very welcome news to hear about the new webcam proposed for the Poole ospreys. I am very happy to support the fundraising. 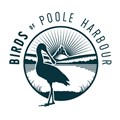 Birds of Poole Harbour was set up in 2013 to boost the profile of bird conservation, preservation & observation in & around the Poole Harbour area. We specialise in high standard education/people engagement work, broader conservation projects & specific species research, monitoring & analysis.