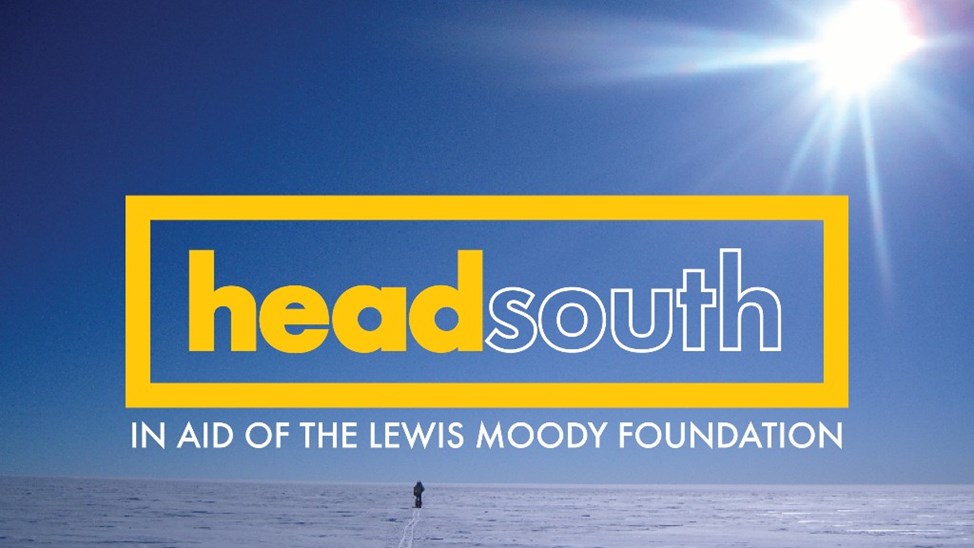 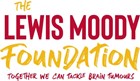 A 60 nautical mile endurance trek across the Antarctic plateau to the Geographic South Pole. Led by Alan Chambers and Wayne Hoyle, Lewis Moody will be attempting this extreme endurance challenge with his team of 11!
Closes on 05/31/2020
Charity Registration No: 1150054

An immense 60 nautical mile trek across the Antarctic plateau to the South Pole for Rugby Legend Lewis Moody and his team!.

This is an expedition in the most remote part of Antarctica, where physiological altitude will be close to 10,000 feet (3350m) for many days in a row, and temperatures may drop below (40°F / 40°C), with severe wind chill and storms.

The team will complete 10 hours of ice travel each day in some of the coldest temperatures on Earth, to reach the Geographic South Pole in one of the most extreme tests of physical and psychological endurance that they will ever experience.

Why are they doing this?

We need to change this horrifying fact. The team are aiming to raise in excess of £250,000 in order to fund pioneering new research into brain tumours as only through new treatments and options will the dire survival rates for those with a brain tumour change.

By supporting the headsouth team, you will be helping to get The Tessa-Jowell BRAIN-MATRIX ,a first-of-its-kind clinical trial that will enable doctors to treat brain tumours with drugs that are more targeted than ever before, off the ground. The Brain-Matrix is inspired by the incredible and brave Dame Tessa Jowell who lost her life to a brain tumour in 2018. The Foundation relies solely on donations raised through the people who take on events and challenges such as headsouth to help fund this project, in partnership with The Brain Tumour Charity.

Thank you for your support. Every penny makes a difference.

As part of the headsouth challenge to raise funds for research into brain tumours, team member Garrett is aiming to raise £100,000 for ChrisCancer in addition to The Lewis Moody Foundations team total. https://www.justgiving.com/fundraising/garrett-curran Lewis - it was a lot of fun coaching you in our TargetCycling Class at The Sports Training Village at University of Bath today. I am donating my class earnings to The Brain Tumor Charity. Lucy x 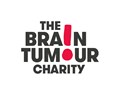