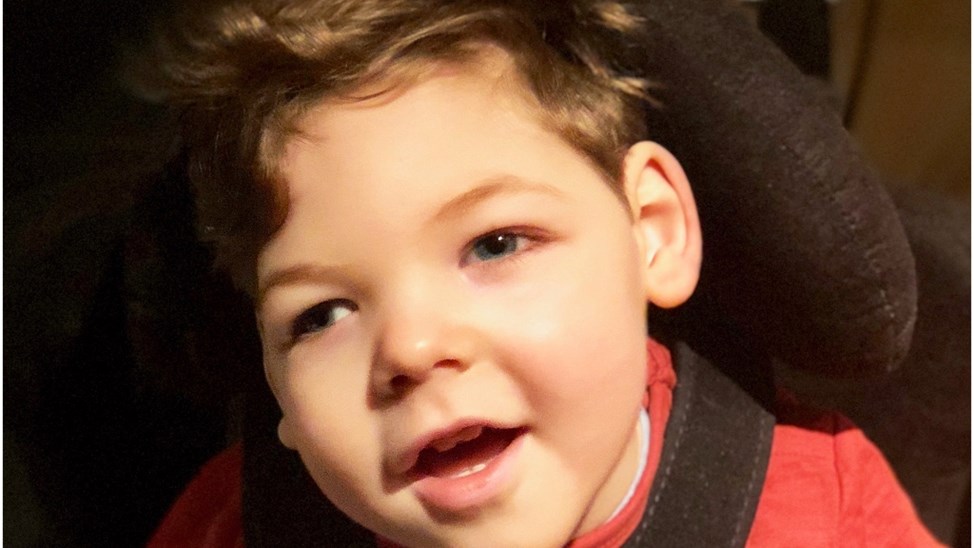 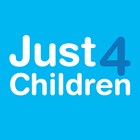 Help fund the treatment Huxley needs to overcome the impossible and live a fulfilled life against the odds.
Closes on 01/01/2022
Charity Registration No: 1164473

This is Huxley. He's 2 years old and is a little charmer from Surbiton.

Huxley entered the world on his due date. However, during his birth he suffered a catastrophic brain injury, leaving him with fractured skull, an edema the size of his head and a lack of oxygen to his brain. He started having seizures on day two of his life whilst in a coma, and we were told that its unlikely that he would breathe on his own once they removed his intubation tube and that we may want to say our goodbyes. Huxley had other ideas.....he fought hard to breathe, feed and defied all odds to make it home with us.

We soon learned that the damage to his brain was far greater than initially thought and he was diagnosed as Quadriplegic Cerebral Palsy, with global developmental delay. Our hearts sunk for our courageous little boy who had fought so hard to survive. His condition now means that he has no independent movement and he is unable to sit, roll, crawl, talk, see or feed himself, experiencing multiple seizures a day.

Life through Huxleys eyes is tremendously different to that of an able child, but he still wants to play like a normal little boy, has a cheeky grin that can light up a room and loves the world that he knows. He is a fighter and each month shows small improvements. But the development gap widens as time goes on and he slips further behind, isolating him from day to day realities.

We know Huxley wont lead a normal life and there are some things he will never be able to do, but giving him every opportunity to develop, so that maybe one day he can support himself in his chair to play with his friends to feel like a normal boy is a dream that we can build on.

With your donations to Just4Children, we can fund more intensive specialist physiotherapy and equipment and the opportunity for selective surgery. Huxley will also need specialised home care to assist with his feeding via a nasal gastric tube, to make him as comfortable as possible and to support his therapies. Hopefully we can strive to enhance his world beyond the challenges that lie ahead of him.

It's the only life he will know, so please help us give our little hero one worth fighting for. Please accept my total of Â£30 towards Huxley the Little Hero Charity. His Great Aunt Ginette was very kind yesterday offered me a free ticket to see China Crisis. This is my way of paying her back. 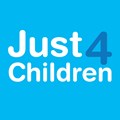 Just4Children is passionate about the relief of sickness & preservation of good physical & mental health of children & young people under 25 years resident in the United Kingdom & Ireland by providing & assisting in the provision of services & grants to enable them to obtain their medical needs.

£55.66
Charities pay a small fee for our service. Find out how much it is and what we do for it.