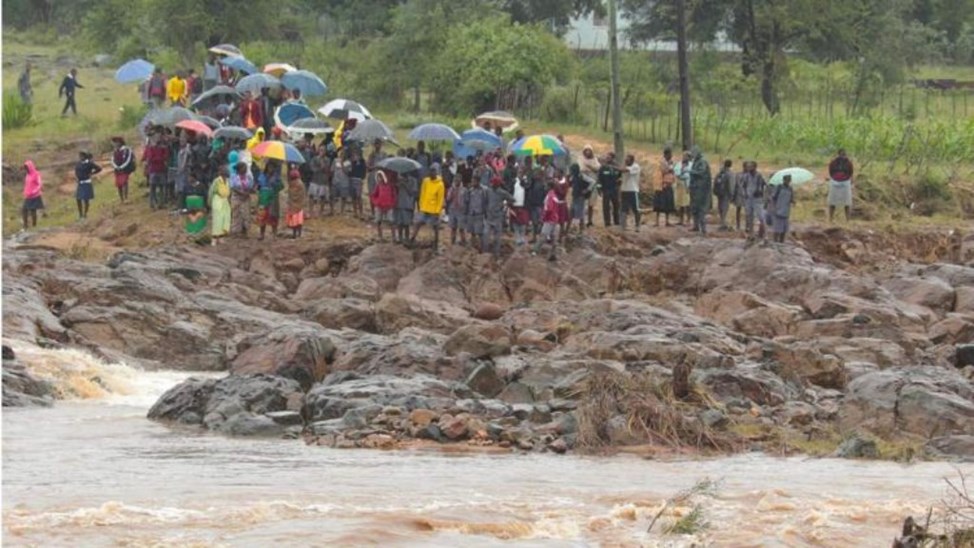 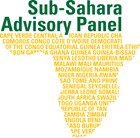 Were raising funds to Support survivors of Cyclone Idai and Kenneth in Mozambique, Malawi and Zimbabwe.
Closes on 02/29/2020
Charity Registration No: 1159990

How much damage did Cyclone Idai cause? The storm wiped out roads, bridges, and dams as it swept through Southeast Africa. The United Nations estimated that Cyclone Idai and subsequent flooding destroyed more than $1 billion of infrastructure. More than 100,000 homes were damaged or destroyed, along with at least 1 million acres of crops.

Where will the money go ? Member of our organisation, Robert Muza, a Zimbabwean from Mufakose and currently living in Newport, Wales was in Zimbabwe delivering a development project when the Cyclone struck. He provided us with regular updates on the situation and on his return we decided to raise funds and support the communities in all 3 countries. We have done a fundraising event followed up by this fundraising page. As seen on the video below, Robert insists on the need to provide little things that makes a difference to those affected and will not remind people of their loses but retains their dignity e.g. cooking oil, sugar, tea, coffee etc.

Where will the money be spent on? We are far removed from the disaster and only local NGOs are aware of what is needed to support communities so we dont want to dictate where the money goes. We have partnered with 3 local organisations in all 3 countries identified by the African diaspora in Wales. We will get monthly reports on the impact of your support.

Thinking of all the people making a great effort to get things back to normal as soon as possible. We are thinking about you at this challenging time and wishing you well and better days ahead

I hope this small amount helps. 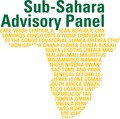 Sub-Sahara Advisory Panel (SSAP) was formed in 2009 when a number of African diaspora groups in Wales met to consider how they might collectively advance their common interest in International Development and add value to the sector. From inception the organisation seek to utilise skills, capacity and knowledge found within Welsh African diaspora communities for the benefit of all. This includes giving advice on how to deliver effective international development interventions by contributing a sound understanding of cultures and the social economic realities of everyday life in Sub Saharan countries; support diaspora communities who are delivering their own development initiatives and utilising the skills found within the community to deliver interventions in Sub-Saharan Africa.