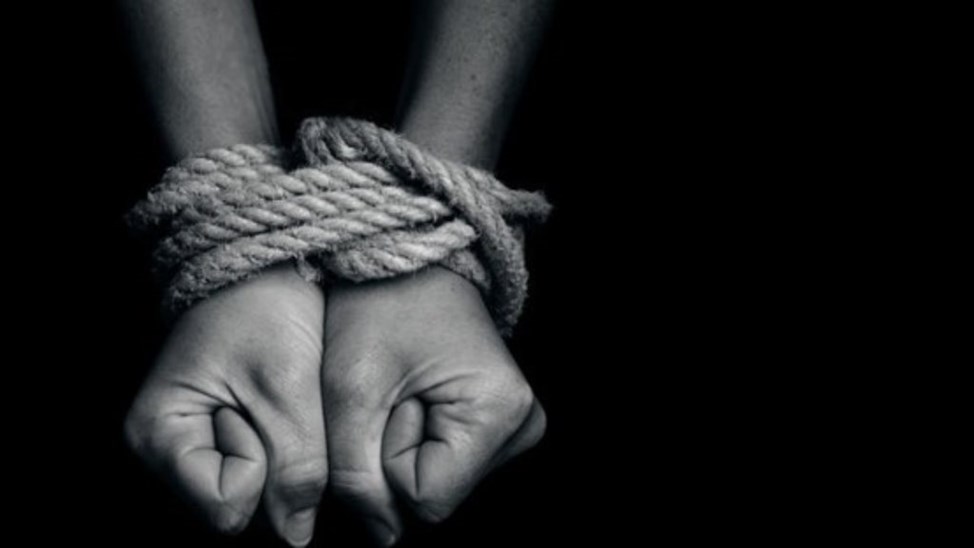 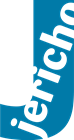 The Gift of Freedom

2017, Josef was a victim of Modern Slavery, trafficked, enslaved and beaten. Freed in 2018, Jericho has supported his journey to freedom but he is one of 136,000 victims of modern slavery in the UK today. Can you help by giving the Gift of Freedom?
Charity Registration No: 1037084
About the charity

Jericho works with marginalised individuals to help them overcome their personal barriers. Through a range of Social Enterprises, we support Survivors of Modern Slavery, ex-offenders, young people (NEET's), and others, by providing employment, training and personal support.

This year Josef will be having Christmas with his Jericho friends. Christmas never came last year!

Growing up in a broken family in Latvia, life took a wrong turn for Josef when he got in with the wrong crowd. Poor choices and pressure to drink as a teenager led to further breakdown in family relationships and Josef found himself homeless. After 4 months sleeping on the streets he was approached with an offer of well-paid work in the UK. Desperate and unable to see hope for a future in Latvia he jumped at the opportunity, unaware of what was to lie ahead.

Arriving in the UK, Josef was charged by the driver for his travel and was taken to his accommodation in the back of a van with no seats and windows blacked out so he couldn't see where he was. He shared a room with 6 others. It was mouldy and cramped and he was denied contact with family. The reality of the well paid job was putting charity bags through letter boxes, 14 hours per day for 6 days per week with payment of £10 per week. He was transported to work with other victims in a blacked out van so they remained unaware of their location. Pressured to drink alcohol and totally dependent on the traffickers for housing, food, and travel to work he was trapped.

One day his trafficker pulled Josef into an office accusing him of not working hard enough. They became aggressive, he was threatened and assaulted and asked to hand over his passport. With injuries to his mouth and head he took his chance to escape through a door, jumping through a gap in handrails from the 4th to 2nd floor. This desperate leap was Josef's gateway to freedom.

Josef was helped by police and referred into support through a charity whilst his case was assessed. Confirmed as a victim of human trafficking he was referred to Jericho needing employment and stability.

Josef has been working in one of our social enterprises and is now a valued member of staff. The impact of his past still haunts him although his scars are slowly healing, allowing him to embrace a new future. Through the generosity of our donors, Jericho has provided Josef with stability, purpose, a home and employment. Josef is Skilled, Fulfilled, Employed and Free.

Christmas Day and in fact every day is a special time for us at Jericho because we bring hope to those living in the shadows or in darkness. Every day we help people to become Skilled, Fulfilled and Employed. Over the last 18 months, we have worked with 47 people like Josef who are Survivors of Modern Slavery. Many still suffer flash backs, living with the scars of this hidden crime. By giving to our Christmas appeal you will be helping people like Josef and other Survivors of Modern Slavery, supporting their journey into freedom. Please be generous and give the Gift of Freedom? Our target is to raise £97,500. £6,500 will support 1 survivor into employment but our target is £97,500 which would allow Jericho to help 15 survivors into work.

Can you help us give the gift of freedom?

Survivor stories and video may be found on the website. https://jericho.org.uk/

Keep up the good work! 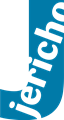 Jericho works with marginalised individuals to help them overcome their personal barriers. Through a range of Social Enterprises, we support Survivors of Modern Slavery, ex-offenders, young people (NEET's), and others, by providing employment, training and personal support.

The Gift of Freedom