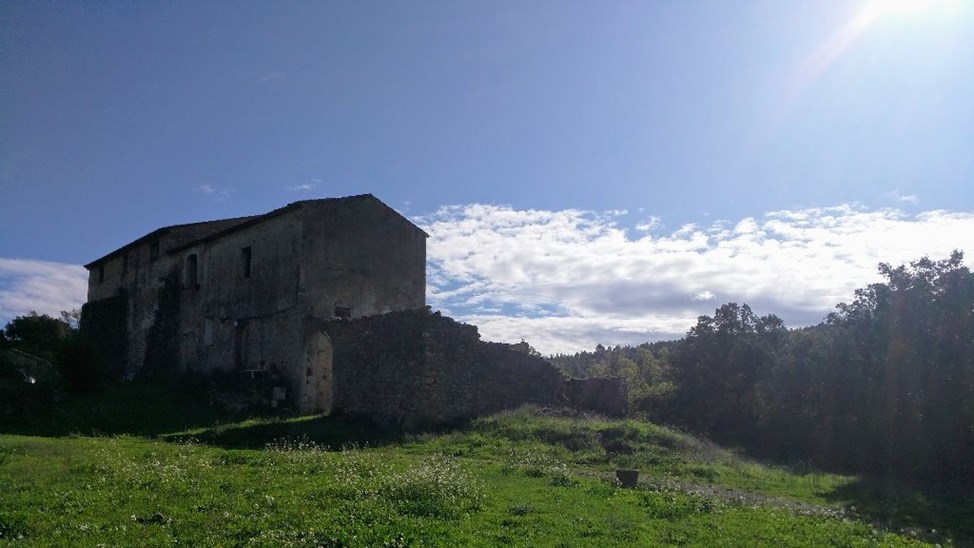 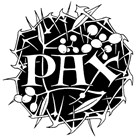 Almsgiving for the Monastery Appeal

Please help us to purchase the medieval Templar commandery in Brignoles as a permanent home. 300,000+ has been raised and the purchase has been agreed. A further 30,000 is needed to complete the agreement late Spring. God bless you for your help!
Charity Registration No: 1182277

Thanks to the generosity of so many we have now been able to agree the terms of the purchase of the Commandery quite favourably, including interest-free payments to be made in the coming years. At this time we need to raise a further 30,000 by late Spring to be able to complete the contract and move to the property in the summer. Please help us if you can. Any amount moves the campaign forward and is a blessing. Thank you and God bless you!

EARLY IN THE ELEVENTH CENTURY the chapel of the property we are fundraising to purchase, the original apse of which is pictured below, was erected by the Benedictine monks of the Abbey of Saint-Victor in Marseille and dedicated, according to an extant deed dated 1025, to Saint Christopher, the patron saint of travellers and pilgrimsfor whose convenience the chapel was undoubtedly built, it being on a major pilgrim route to both the Holy Land and Compostela.

The Order of Knights Templar, in its origins dedicated to protecting pilgrims and securing their transit to the Holy Land, sought to acquire this strategically located chapel in the twelfth century. The monks were well-disposed to the Knights and made way for their takeover of Saint-Christophe in Brignoles. In due course Knights added the conventual buildings (some of which, most notably the refectory, remain today) in order to establish a Commandery, that is a place of conventual life and liturgical worship with a pilgrim hostel. In due course farming of the adjacent lands was also undertaken.

With the suppression of the Knights Templar in the early fourteenth century, the Commandery passed into the hands of the Knights Hospitaller (later known as the Knights of Malta) in whose faithful hands it rested until their dissolution in France by the Revolutionary Government in 1793. It was then sold into private hands and has been variously owned sinceat one point it was used as a farm with the mediaeval chapel being sectioned off into mezzanines for use as dormitories for the workers.

In recent decades the current (private) owner has begun the restoration of the property, beginning with the chapel and refectory, which have been completed, and continuing with structural elements of other areas. His efforts render the property basically habitable and needing relatively straightforward works to establish a basic, functioning monastic environment. There is more to be done in due course. His wish to pass the property on to new owners who will continue his work corresponds with our need for a suitable property with appropriate buildings and land for monastic prayer, work and hospitality.

We have the singular blessing of the encouragement and support of our diocesan bishop, Mgr Dominique Rey. We have good and solid vocations in placeand more in prospect, particularly once we acquire this propertywith which to live conventual life within its walls and steadily to advance its restoration. We have the encouragement of both the present owner and of the French historical building authorities. What we currently lack are the material means to get over the line and make the purchase so as to be able to get on with the job.

Since last Lent we have been singularly blessed by contributions from more than 500 individuals, families and monasteries and have raised approximately 300,000 to date. With a price of 795,000 we need to at least to double that to negotiate the purchase.

So as to restore this chapel to the worship of Almighty God for which it was built, and its buildings to the conventual life their medieval founders intended, I humbly and sincerely ask you to help us in two ways.

First, please make a contrubution to our appeal, no matter how modestly, particularly as part of your Lenten almsgiving. Nothing is to small (or too large) in moving the appeal forward. We have established tax efficient ways of contibuting in France, the UK and the USA (see below). Our Facebook page has a convenient fundraiser. The names of all benefactors and of any deceased persons in whose honour donations are made will be placed into the altar so as to participate in the Masses and prayers offered upon it.

Second, please make this appeal known to others who can help. We can send brochures and information and are happy to be in contact with possible benefactors.

The year 2025 will mark 1,000 years since the chapels foundation. What a great sign of hope, what a witness to the vitality of the Catholic Faith in our troubled world, if its millennium can be celebrated with the praise and glory of Almighty God for which it was built! We are ready to do just that, but we beg your help in giving us the necessary means so to do. God bless and reward you for anything you can do.

+For the greater glory of God+ We are happy and honored to assist! Thank you for your fiat to the noble life of being a monk-monk. You help hold up the world with your prayers and sacrifice.

Though I'm sorry the current circumstances have kept me from joining you this Holy Week, I hope to be able to join you in your new home soon. 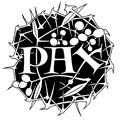 The Charity raises funds to support the traditional Benedictine life of the Monastère Saint-Benoît in the diocese of Fréjus-Toulon, France, including the purchase of a suitable property in which to pray, work and welcome guests and providing for the monks' needs, particularly those in formation.

Almsgiving for the Monastery Appeal