Our campaign is now complete. 16 supporters helped us raise £298.00 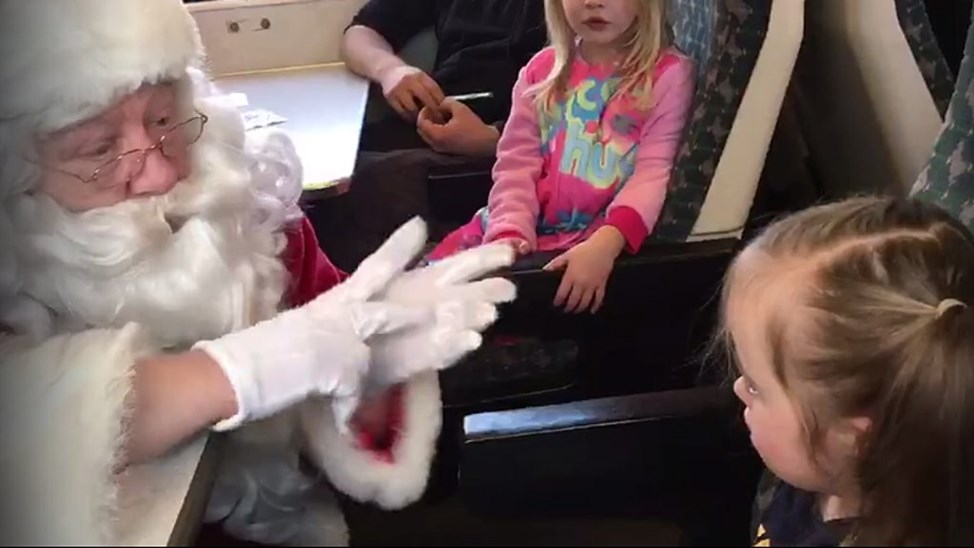 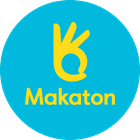 Raising money to help those with communication difficulties to understand and be understood not just at Christmas but all year round.
Closed on 01/31/2019
Charity Registration No: 1119819

Makaton changes lives daily and at Christmas this shouldn't be different.

A young girl had a "magical" surprise when a Father Christmas on board a train started to communicate with her using Makaton.

Betsy, 3, who has Down's syndrome and impaired hearing and vision, was on the Weardale Polar Express when he approached and struck up a conversation in Makaton.

Her mother, Kay Scott, from Halifax in West Yorkshire, posted the footage on Facebook and has since received over 4 million views on social media.

Kay said: "Immediately she was put at ease, because she understood - it just made her first experience of Santa magical."

Bob Thompson, Father Christmas on the train, from St John's Chapel in County Durham, learned how to sign during his time as a social worker.

He said: "It gave Betsy an opportunity to ask Santa what she wanted for Christmas, it empowered her to talk on her own outside a school or home environment.

"She asked me for a teddy bear to put under her Christmas tree, because she had been a very good girl." 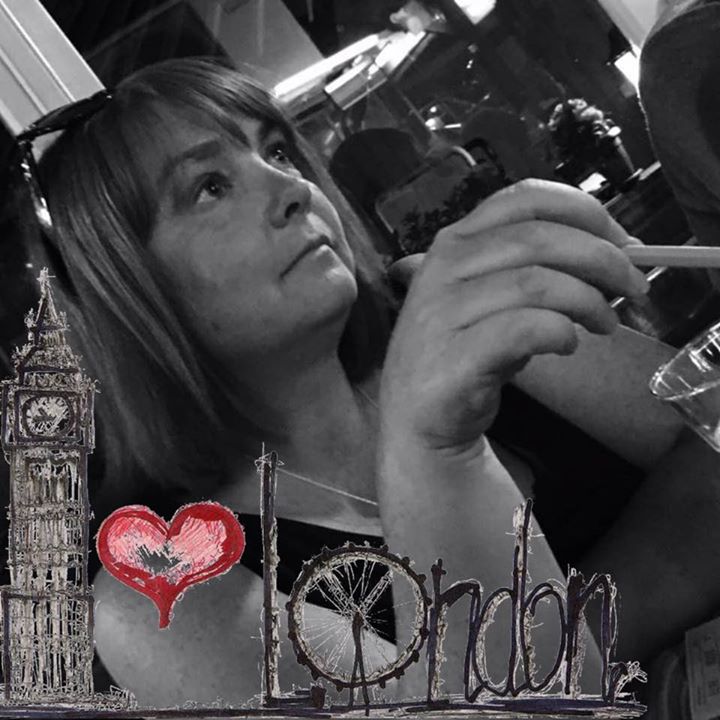 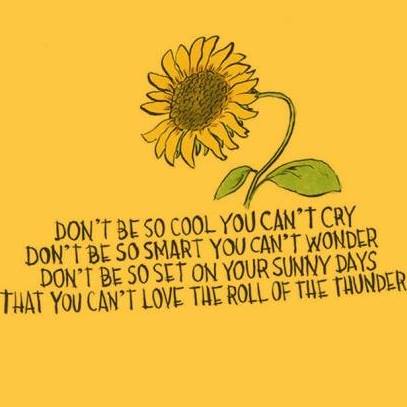 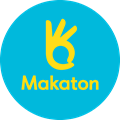 We’ve been developing Makaton for nearly 40 years. And in that time, we’ve made a huge difference to thousands of lives, breaking down the isolation people feel when they experience difficulties and can’t speak. We help people feel more connected to the world around them and give them a voice.