Our campaign is now complete. 19 supporters helped us raise £480.00 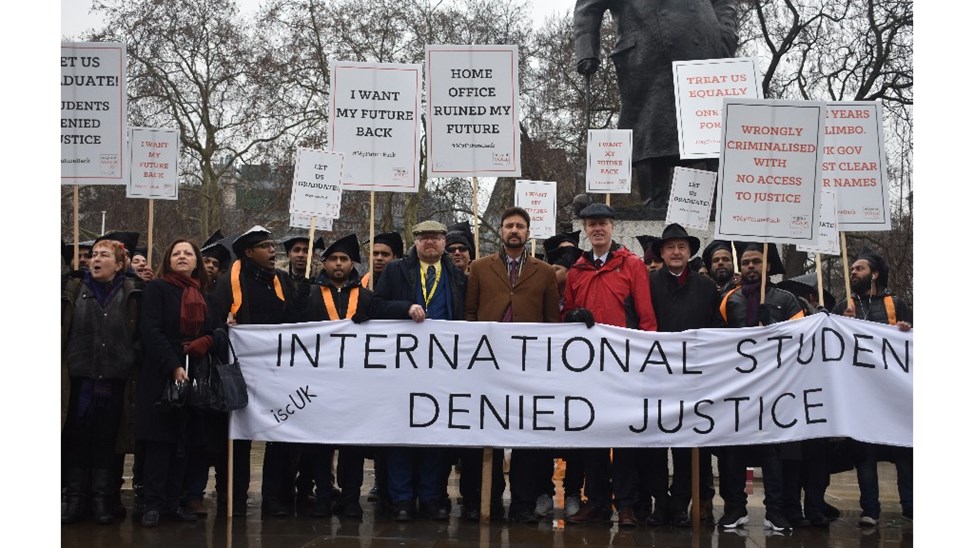 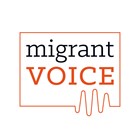 Help us give thousands of students their futures back

Tens of thousands of international students in the UK have been living in limbo since 2014 after being wrongly accused of cheating on an English test. Their visas were revoked & their lives torn apart. We want to give them their futures back.
Closed on 05/01/2019
Charity Registration No: 1142963

In 2014, tens of thousands of international students were wrongly accused of cheating on a spoken English language test and their visas were revoked.

In most cases, the government has failed to present any evidence at all to back up their allegations of cheating. Where there is evidence, its often spectacularly flawed.

Yet with no in-country appeal right, many of the students had no way of fighting the allegations. Someone facing a criminal charge has a better chance of clearing their name.

But that's what thousands of them are trying to do, spending up to £45,000 on years-long, hopeless legal battles, just in a bid to win the right to appeal.

Their situation represents a serious miscarriage of justice, as a founding tenet of the UK justice system innocent until proven guilty has been overturned.

Many of the students have been campaigning for years to get justice and prove their innocence, some of them forming a group now known as theEnglish Language Test Victims Campaign.

Migrant Voice has been working with a group of student activists from that group since 2017. In July 2018, we launched a report in Parliament, and the campaign led to a parliamentary debate on the matter two months later.

But the government has still not taken action, so the My Future Back campaign goes on.

Together with the students, Migrant Voice is calling on the government to let the students resit the test and ensure that those who pass get their status back and can continue their work or studies in the UK.

In January 2019, we launched a new phase of the campaign with a demonstration and event at Parliament.

Dozens of the students wrongly accused of cheating gathered in Parliament Square, across the road from the House of Commons, wearing graduation gowns and caps and calling for the chance to graduate and restart their lives.

They then went inside Parliament, where they were joined by several MPs, who spoke about their support for the campaign.

Read more about the day here.

The lobby day was covered by BBC London, ITV London and London Live on the evening news. There were also stories in the Huffington Post, The Canary and The Daily Star (the biggest English-language newspaper in Bangladesh) ahead of the demo.

All funds raised will go specifically to the students campaign.

All campaign funds will be overseen by Migrant Voice and payments will be processed in line with our financial policy and procedures as a not-for-profit company and charity governed by charitable regulations. Continue the fight for justice for all the students and their future! 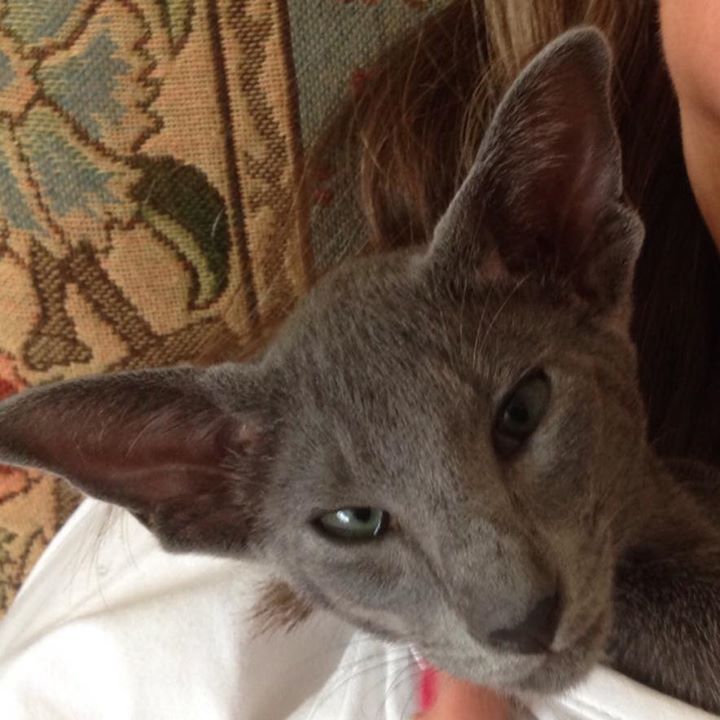 Hi generous people thanks for your kind gesture and every peny help us. be kind to another.#HostileEnvironment 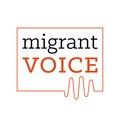 Migrant Voice is a migrant-led organisation that develops the media skills & confidence of migrants. We offer training & provide new ways to speak out in the media & public life. In our 3 UK hubs, we bring migrants together, discuss our concerns & translate them into campaigns & research projects.

Help us give thousands of students their futures back