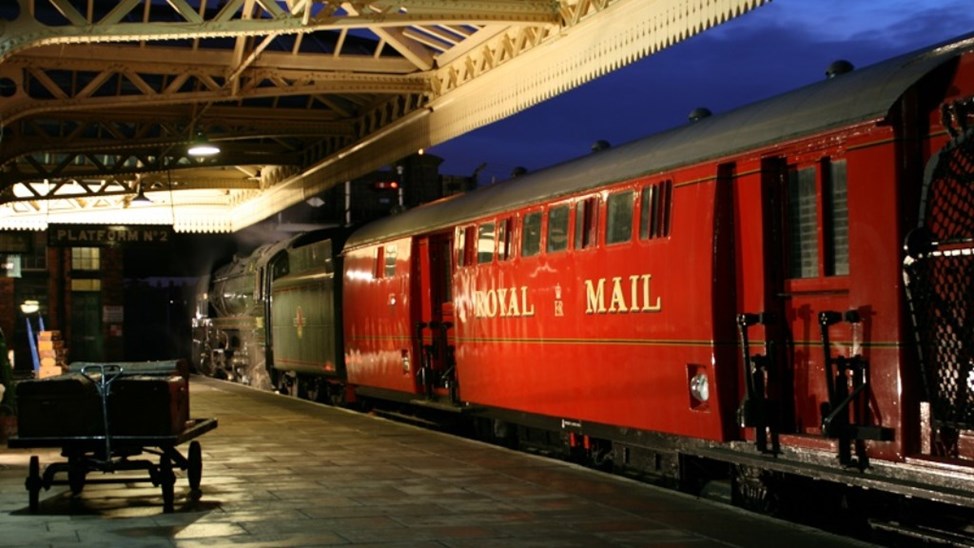 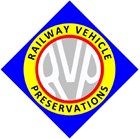 Railway Vehicle Preservations is planning to bring the Travelling Post Office back onto the national rail network in order to celebrate the 85th anniversary of the release of "Night Mail", the classic film from 1936.
Charity Registration No: 1095123

There is nothing to spark nostalgia like the evocative documentary film "Night Mail" produced in 1936. Coupled with the legendary poem by A.H Auden, its opening lines "This is the Night Mail crossing the border, bringing the cheque and the postal order". This GPO Film Unit documentary is a classic of its era and still is, and I'm glad to say still available through the BFI who preserve many railway related films and documentaries.

So, how can we commemorate this? Well, it's no longer in operation on a daily basis, add to that, few people knew of its existence, being that it only ran late at night and our younger folk will almost certainly of not heard about it. It can quite easily be considered as the 'Internet' of its day, carrying up to 5,000,000 letters every year.

The answer is to take a preserved Travelling Post Office out on the mainline to celebrate Night Mail at 85 and we at the RVP have an operational 6 coach set (tho' we won't be able to do any exchanges, unfortunately). The RVP has been a major player in the preservation and operation of TPO trains, to which the film Night Mail set out to explain to a wider public audience and we still do at the Great Central Railway. Railway Vehicle Preservations has quite an impressive track record over its 50 years. Having overseen the restoration of 2 "Beavertail" observation coaches, the 'new build' of a Diesel Brake Tender and its care and restoration of 1930's teak rolling stock.

So, why would we want to do this? Why not, is the simple answer. It's certainly different and will hopefully excite and educate those who see the train out on the mainline. The RVP's remit is "To obtain, restore and operate a representative collection of passenger and luggage carrying rolling stock, particularly those pertaining to the carriage and operation of mail trains. This includes a museum for use by, and for the education of, members of the public in coach building and restoration, the history of postal trains and how they worked".

Finally, what's needed to achieve this? First off, Ian Stone of Network Rail has given us permission for this project, a big thank you to him.

Our 6 coaches will need a more through exam than usual, there is a world of difference between running on a heritage line and 'going mainline'.

We need to raise funds for an approved engineer to inspect the vehicles and the possibility that there may be some repairs and renewals to be carried out.

After this we can then obtain an Engineering Acceptance certificate. Then there's getting the coaches re registered on the Rolling Stock Library, finding a Train Operating Company (TOC) to run the train, we will be adding passenger coaches, insurance and many other details before we can set sail on the Big railway.

Add to that, that 5 of the set need to be repainted. Got to have them looking their best for this event.

We have also been in discussion with various partners in the rail industry, most have given it a thumbs up and offered assistance and advice. More on this as the project advances.

All this, obviously, is going to cost money and being a small charity, we're not loaded down with cash.

This is where, we hope, you the railway enthusiast can help. We need to raise a minimum of £45,000 (Though this may increase, once we've had the engineer's report back).

Why so much? The cost of the above should be covered by this amount, including the painter, paint, insurance, the approved engineer, possible repairs and the mountain of paperwork and certificates needed, so many details that this article would soon look like the script for War and Peace!

With the addition of passenger coaches, we hope that the sales of tickets for this incredible "one off" will cover the cost of loco and stock hire. It would look similar to the early TPO before they became "Postal only" trains. By a strange quirk, October 2021 is also the 50th anniversary of the last mail exchange at Penrith.

Our TPO heritage is one that combines railway and postal history and is one we need to remember and preserve for future generations in this digital age.

This whole project rests with you, our fellow railway enthusiast's.

So, as A.H Auden's poem ends "For who can bare to feel himself forgotten" 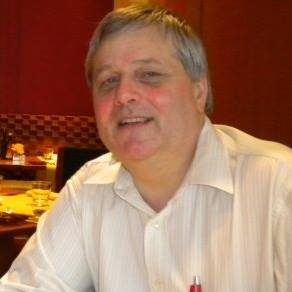 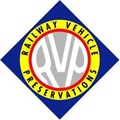 To obtain, restore and operate a representative collection of passenger and luggage carrying rolling stock, particularly those pertaining to the carriage and operation of mail trains. This includes a museum for use by, and for the education of, members of the public in coach building and restoration, the history of postal trains and how they worked.