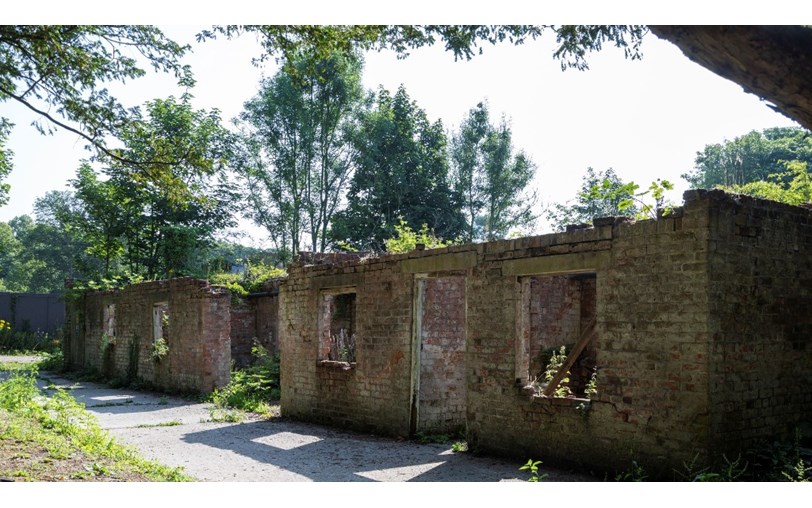 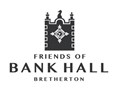 The Friends of Bank Hall, Bretherton

The Potting Sheds are a range of single storey rooms which as their name suggests were Potting Sheds used by the Gardeners at Bank Hall. They are on the outside of the North End of the Walled Garden, we are fundraising to rebuild a visitor space.

Create your own fundraising page and help support this cause.