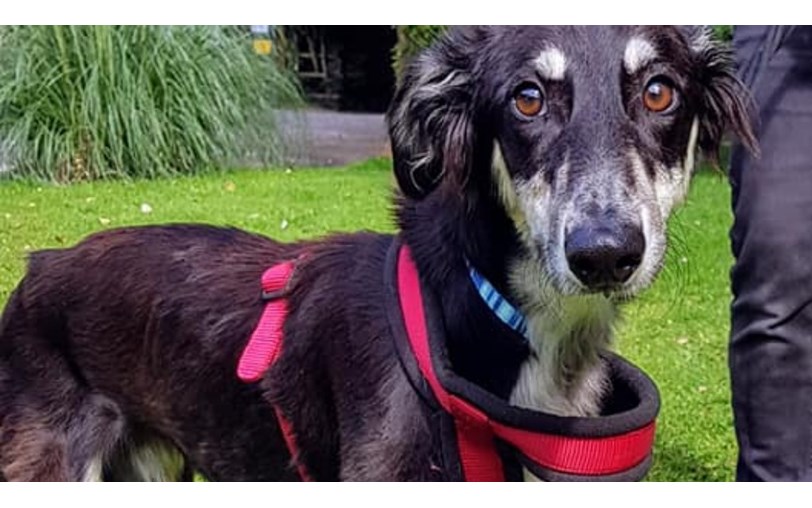 Save River - the dumped Saluki from Torfaen

River was spotted being thrown from a car last Friday. Thankfully some concerned locals managed to catch him and and hold him until the dog warden arrived. We've named him River as he was found in Torfaen with means 'Grey River' in old Welsh.