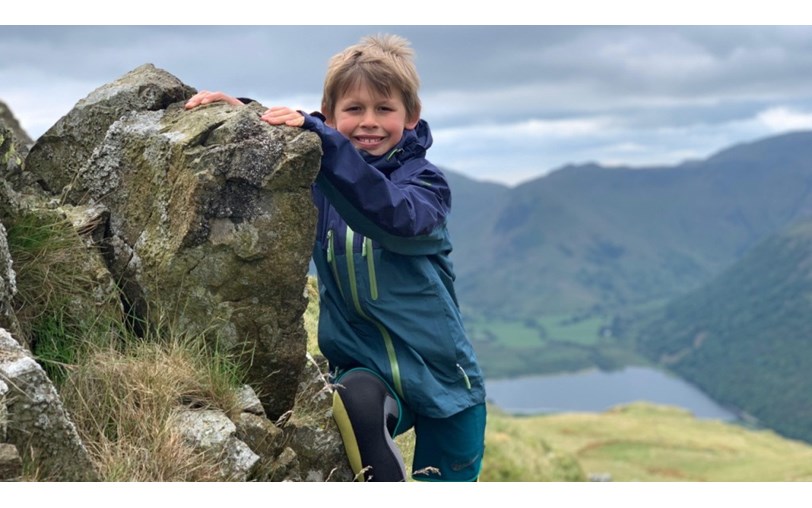 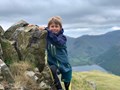 Shaun Mayall (10) sadly lost his dad, Andy, to suicide in 2014. Shaun remembers his dad was a huge fan of the Beano, so has decided to remember him by running 10KM at school dressed as Andy's favourite character, Denis the Menace!