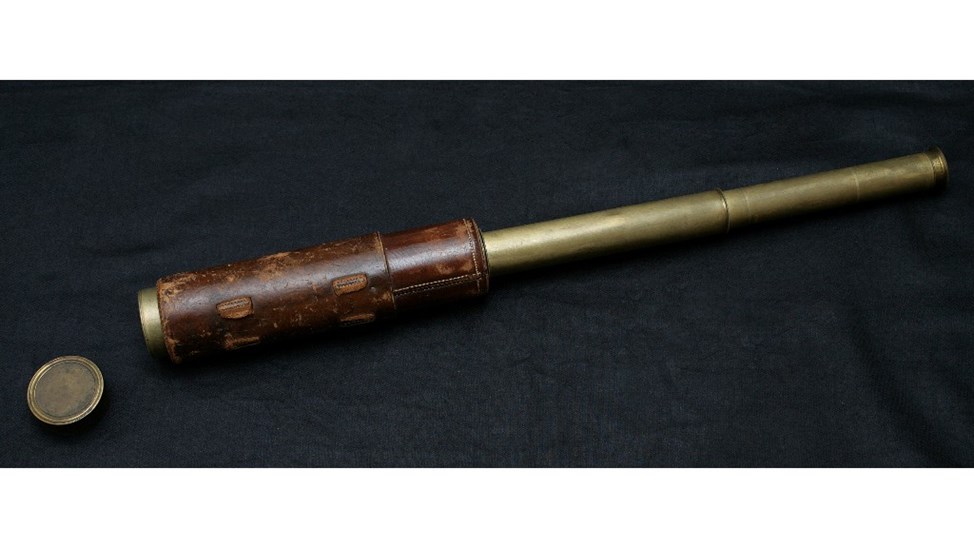 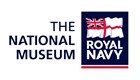 Here we have another item up for adoption, a Telescope belonging to Lt Dowell VC. George Dare Dowell was born in Chichester, Sussex on 24 February 1831. He entered the Royal Marine Artillery as a 2nd Lieutenant in July 1848 and was promoted Lieutenant in October 1851.

He served aboard the Magicienne in the Baltic during the war with Russia, 1854-55, and was present at the bombardment of Sveaborg and several other engagements. He was awarded the Victoria Cross for his action on 13 July 1855 at the Fort of Viborg in the Gulf of Finland. An explosion having occurred in one of the rocket-boats of the Arrogant during an attack on the forts near Viborg, Lieutenant Dowell (who was on board the Ruby gunboat while his own boat was receiving a supply of rockets) was the first to jump into the quarter boat of the Ruby, and with three volunteers, himself pulling the stroke oar, proceeded instantly, under a heavy fire of grape and musketry, to the assistance of the cutter's crew.

The Russians endeavoured to prevent his object of saving the men and the boat, but Lieutenant Dowell succeeded in taking up three of the boat's crew, and placing them on board the Ruby, and on his returning to the spot was mainly instrumental in keeping afloat and bringing off the sinking cutter' (ref. Army List 1888). Captain of the Mast, George Ingouville, R.N., was also awarded the V.C. for the same action. Dowell and Ingouville were amongst those presented with their crosses by Queen Victoria at Hyde Park on 26 June 1857.

Promoted Captain in September 1859, he attained the rank of Lieutenant-Colonel in April 1872. He retired as Adjutant of the 3rd Brigade, Western Division Artillery Militia in January 1886. Dowell then emigrated to New Zealand.

He died on 3 August 1910 and was buried in Purewa Cemetery, Auckland. 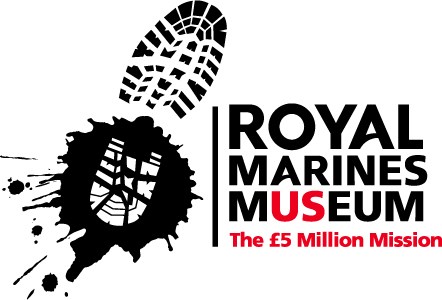 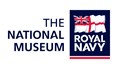 £50.00
Charities pay a small fee for our service. Find out how much it is and what we do for it.