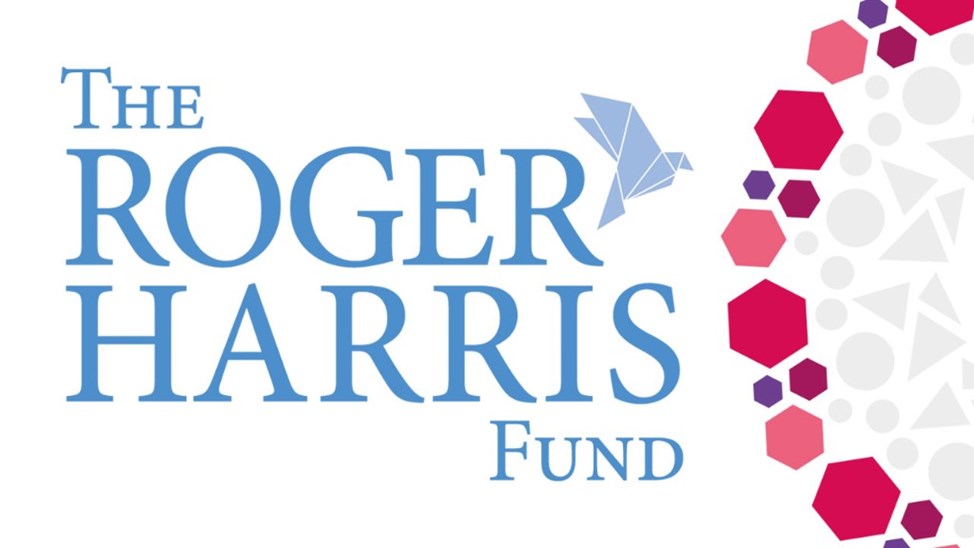 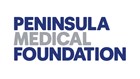 The Roger Harris Fund has been established by The Peninsula Medical Foundation and the University of Plymouth to support the research that will help develop treatments, and ultimately, a cure for brain tumours.
Charity Registration No: 1060423

Roger Harris, CBE, was a well-respected and much-loved businessman in Plymouth. As well as being a high-flying accountant for KPMG, he was also the former president of Plymouth Albion RFC, and the president of the Plymouth Area Business Council.

Roger was sadly diagnosed with a brain tumour in 2017 and lost his battle with cancer on Sunday 29 October. The Roger Harris Fund has been established by the Peninsula Medical Foundation and the University of Plymouth to support the research that will help develop treatments and ultimately a cure for this cancer.

The Roger Harris Fund has ambitiously set out to raise £274,000, the amount needed to fund 100 days of cancer research in Plymouth. As a mark of this significant achievement, and of Roger's life, a laboratory will be named after him in the University's Derriford Research Facility. Because of your donation, this work will move ahead and give hope to many patients and their families.

Sadly survival rates from brain tumours today are poor, only one person in five is alive five years after diagnosis. This is because research has been underfunded in the past.

The good news is that we have world-leading brain tumour research taking place right here at the University of Plymouth. This work has also led to being recognised as one of only four UK Brain Tumour Research Centres of Excellence in the UK, where the focus is on finding treatments and cures for low-grade brain tumours.

Low-grade brain tumours grow slowly and the team, led by Professor Oliver Hanemann are getting closer to understanding why some become cancerous. There is a real drive to move from laboratory-based research into translational research as quickly as possible and to trial new drug treatments with patients. My friend Katie Pearce has just been diagnosed with a brain tumour and while trying to help her research into this we found your charity.

Your work is much appreciated and a credit to the University and wider South West. A Lovelly idea by Rogers family and KPMG

Plymouth Citybus Ltd is honoured to donate to such a worthy cause.

Thank you Roger for being great company and always looking on the bright side of life. 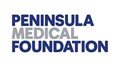 We are fundraising for the University of Plymouth's Peninsula Schools of Medicine and Dentistry. Just one medical discovery can touch millions of lives. We award funding to vital research equipment and support the healthcare professionals of tomorrow.