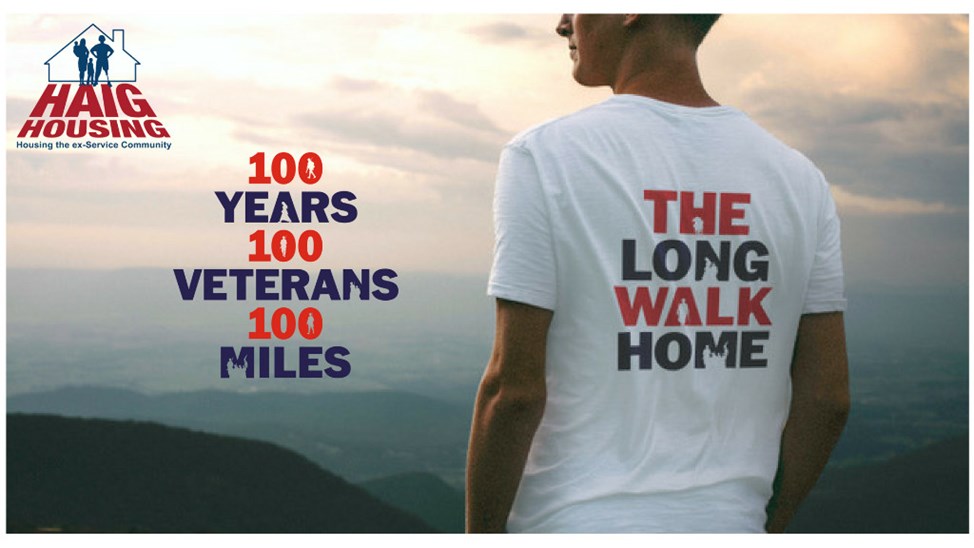 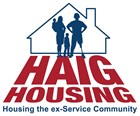 100 Veterans and serving personnel (in a private capacity) will walk 100 miles from Ypres to the Cenotaph to mark 100 years since the end of the First World War. THE LONG WALK HOME and the journey will finish on Remembrance Sunday at the Cenotaph
Closed on 12/30/2018
Charity Registration No: 1125556

UKs top military housing charity Haig Housing Trust has announced that 100 Veterans and serving personnel (in a private capacity) will walk 100 miles from Ypres to the Cenotaph to mark 100 years since the end of the First World War.

The march from across the military community has been called THE LONG WALK HOME and the journey will finish on Remembrance Sunday at the Cenotaph.

Haig Housing was one of the organisers of the hugely successful

Poppies at The Tower installation which raised millions for Veterans Charities and is the countrys leading charity for military housing. The Long Walk Home has been planned as a mark of respect to those who died in the Great War and will raise funds for the charity. It is also an important milestone for Haig Housing as it was launched in memory of Earl Haig soon after the Great War.

Each of the Walkers will be taken to Ypres in Belgium scene of three major battles and Headquarters of the British salient in the First World War - where they will begin their 100 mile journey home. On day one they will walk from Ypres to the Belgian coast then be taken by coach to Dover. Day two will continue from Dover to Faversham. The third day will bring the Walkers to Gravesend, and the forth and final day will end in London where the Walkers will stay in the St Giles hotel before marching to the Cenotaph the following morning.

Along the route from Dover to central London the people of Kent are going to be asked to host two brave Walkers overnight in a show of the Dunkirk spirit. It is hoped that the Walkers will be joined along the route in November by the public, politicians and celebrities to raise awareness and raise funds for the charity. 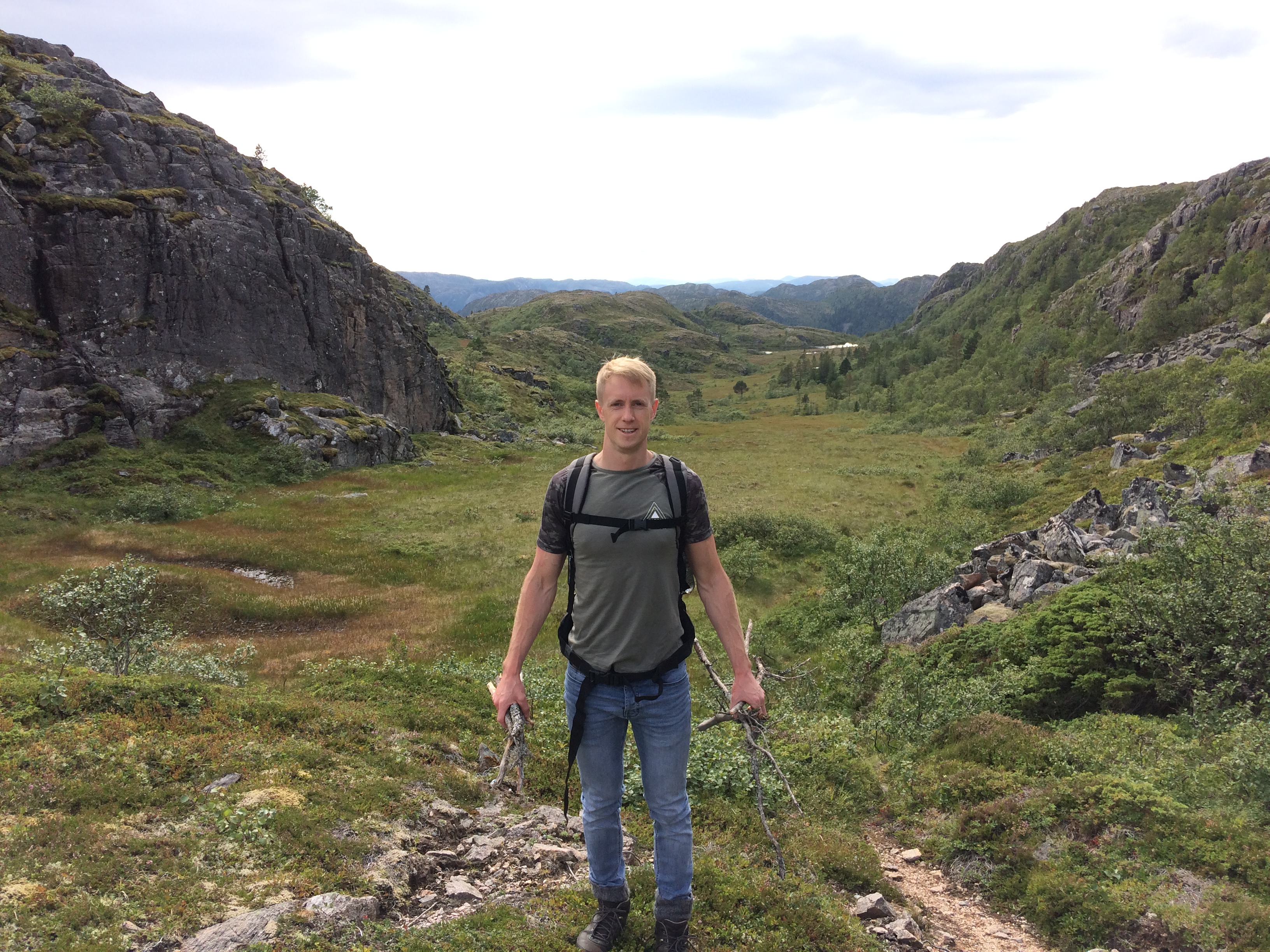 Delighted to help raise money for this worthy cause.. Keep up the great work.

Congratulations to everyone involved!

Due to joining the walking team late, I didnâ€™t have time to set up a donation page. I have sent Haig Housing links to the Officers and Seniors in my Regiment....hopefully they will donate a few quid! 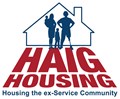 Haig Housing is the leading housing provider for ex-Service personnel in the UK, the charity now owns over 1,500 properties across 50 locations. We endeavour to help any Veteran in housing need, whether transitioning into civilian life or are simply in need of a helping hand.