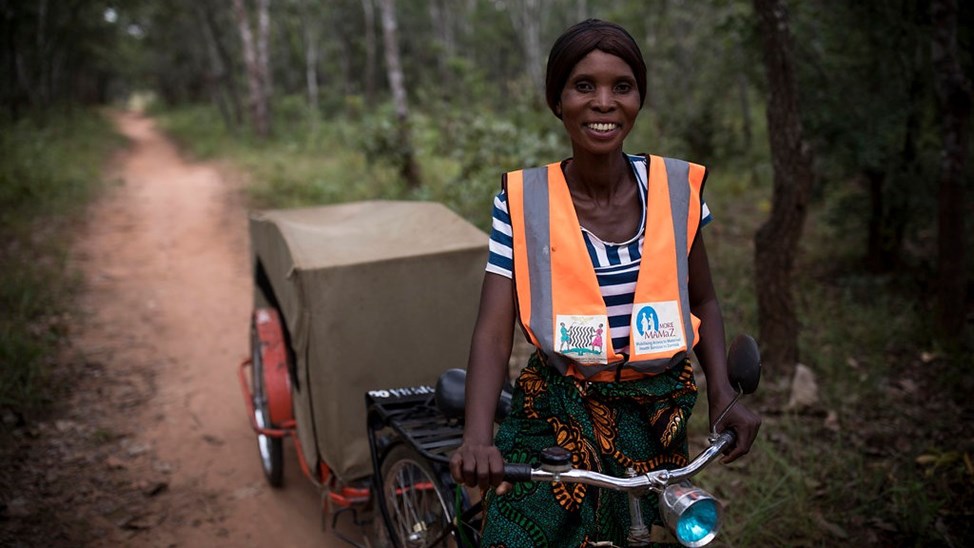 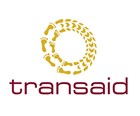 Help us raise £2,000 this Christmas to support our road safety and access to healthcare programmes in sub-Saharan Africa. This year, every donation made by an individual will be doubled thanks to match funding, so your support will go even further.
Closed on 01/02/2020
Charity Registration No: 1072105

Africa accounts for 93% of malaria deaths worldwide, whilst children under five make up over 60% of all malaria deaths (source: World Health Organisation). Remote rural communities in Africa are at even greater risk as they face additional challenges accessing malaria treatment.

However, alongside our partners, we are empowering rural Zambian communities to tackle malaria head-on through the MAMaZ Against Malaria (MAM) at Scale programme. MAM at Scale is mobilising health workers to help diagnose severe malaria at community level, as well as providing them with rectal artesunate (RAS), a WHO-approved pre-treatment for severe malaria. Once RAS is administered, Emergency Transport Scheme (ETS) riders are transporting children with severe malaria to health facilities using bicycle ambulances, where they can receive further treatment to make a full recovery.

After the success of the MAM pilot which last year recorded a staggering 96% reduction in child mortality from malaria the programme is now being scaled up to reach 280,000 people in Zambia. Your support will enable us to reach at least 200 communities across five districts with MAM@Scale.

This year we have once again been lucky enough to secure some very special match funding, meaning every single penny donated by individuals to this appeal will be doubled and put towards tackling severe malaria in rural Zambia.

One night in May 2018, three-year-old Mervis from Kebumba, Serenje District, Zambia, began to show signs of being unwell. She had a high fever and had lost her appetite. By the next morning, the situation had taken a dramatic turn for the worse: little Mervis had begun convulsing.

Priscilla Chibuye, Mervis mother, rushed her to the nearest Community Health Volunteer, Idess. Thanks to the training Idess had received through the MAMaZ Against Malaria (MAM) project, she quickly suspected severe malaria and administered two artesunate suppositories. These helped to stabilise Mervis until she could get to a health facility.

Meanwhile, Justina, an Emergency Transport Service bicycle ambulance rider, was called. The journey to Mulilima Rural Health Centre took an hour and a half. On arrival, it was confirmed that Mervis was suffering from severe malaria.

After further treatment at the health facility, Mervis was already starting to show signs of improvement. She began to show interest in her surroundings and ask for food again. The next morning, Mervis was discharged. Mum Priscilla was given oral artemisinin combination therapy to complete Mervis malaria treatment at home.

During a follow-up visit Idess made to the family, Priscilla remarked that, before the MAM project came to her community, many children used to die from severe malaria. She was grateful the situation today had changed, and that her own daughter had made a full recovery.

Get a closer look at the MAMaZ Against Malaria programme.

This campaign is part of a wider appeal, aiming to raise a total of £25,000. If you are a business looking to support the appeal, or if you have any queries, please contact Jade Ashby-Rozier at jade@transaid.org .

Great Cause and Happy to Support...

I had the pleasure of giving my full approval to the setting up of Transaid and encouraged several large transport bodies to support this worthy cause which has gone on from strength to strength.

Congrats on another successful year

Keep making the difference in building capacity for safer drivers and saving lives by facilitating quicker access to medical care like in MAMAZ Upscale in Zambia. 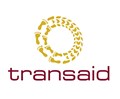 Transaid transforms lives through safe, available, and sustainable transport. As an international development organisation that shares transport expertise with partners and governments, Transaid empowers people to build the skills they need to transform their own lives.

£500.00
Charities pay a small fee for our service. Find out how much it is and what we do for it.