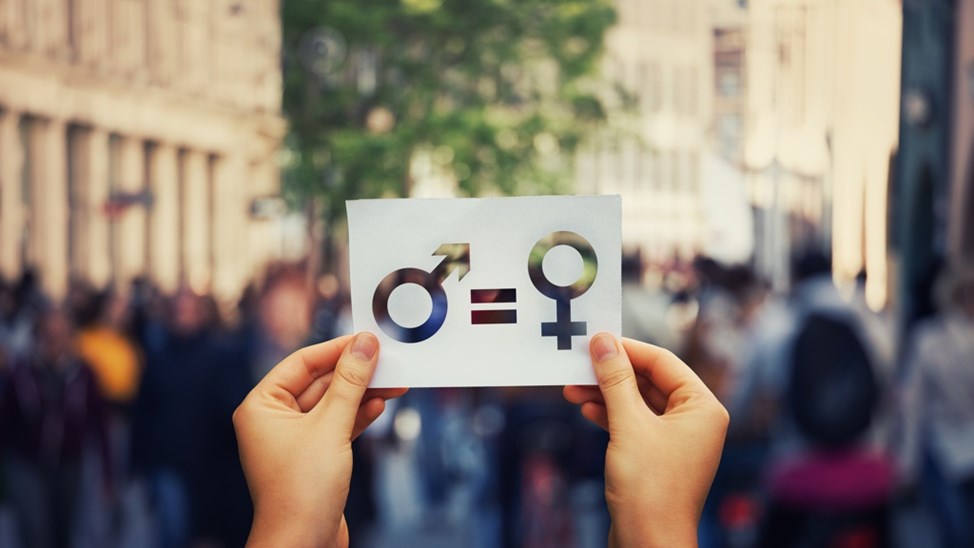 Turkey Mozaik Foundation is fundraising for the Gender Equality Fund 2019
Closed on 05/31/2019
Charity Registration No: 1174968
About the charity

Our mission is to support civil society organisations in Turkey by serving as a bridge between donors and grassroot organizations. We provide funding for charities, projects and programmes through fundraising activities in the UK. We are non-governmental and politically non-affiliated.

In Turkey, 49.8% of the population are women. While there are no legal obstacles in exercising fundamental human rights such as education, political rights, or employment for women, there are significant barriers in practice with respect to advancement of women and gender equality in the country. For example,

- Female labour force participation rate is 30% (and only 22% excluding seasonal labour), as compared with 71% for males. While this gender gap declines with increasing levels of educational attainment, the employment rate for women with higher education (61%) is still significantly below the equivalent rate for men (78%).

- According to World Bank Enterprise surveys, only 5% of firms in Turkey have a female in the top management position, and only 9% of all entrepreneurs in Turkey are female.

- Political participation for females is also poor. Only 17% the seats in the national parliament are held by women, and the rate is lower for local government offices, with only 9% of mayors being female.

According to Global Gender Gap Report 2018 by the World Economic Forum, Turkey ranks 130th for gender gap amongst 149 countries. With respect to the four domains of the index, comprising of economic participation and opportunity, educational attainment, health and survival, and political empowerment, Turkey ranks 131st , 106th , 67th and 113th respectively.

Given this background, Turkey Mozaik Foundation and Support for Civil Society Foundation (Istanbul) developed a Gender Equality Fund, which will support organisations which aim to address gender gap problem in Turkey through

- Building institutional capacity to improve the scope and coverage of current relevant activities. 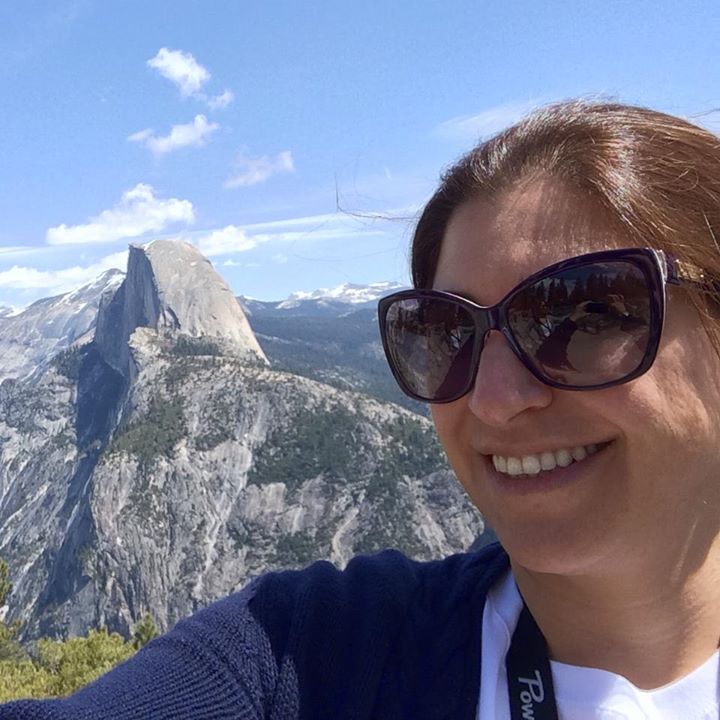 Our mission is to support civil society organisations in Turkey by serving as a bridge between donors and grassroot organizations. We provide funding for charities, projects and programmes through fundraising activities in the UK. We are non-governmental and politically non-affiliated.