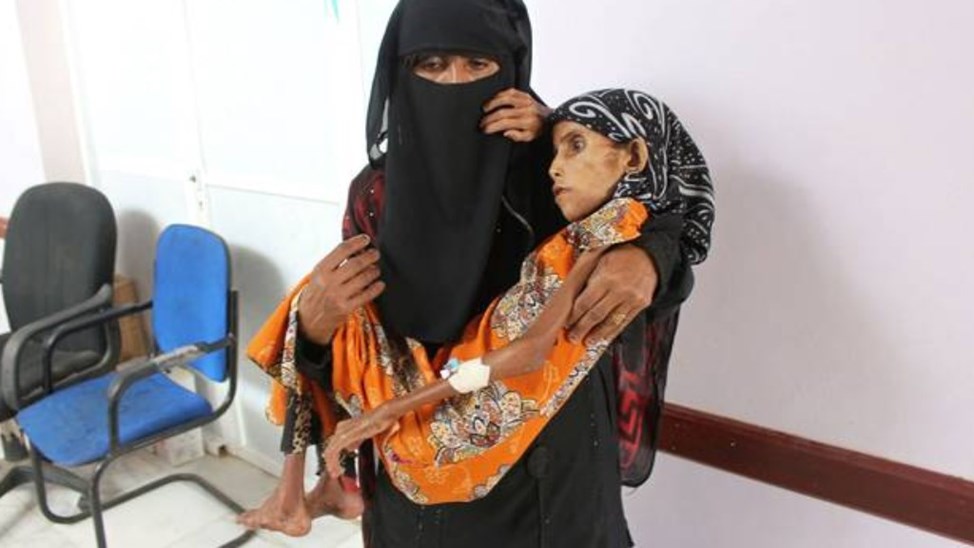 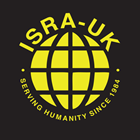 Walk For A Day Feed For A Life

Food is essential to all human beings yet food availability and accessibility remain a challenge for many in the world today. Families in Gaza, Yemen, Syria, Pakistan and East Africa live in an economical fragile state. We aim to help.
Charity Registration No: 294263

Displaced by war, starving and living under a tree, 12-year-old Fatima Qoba weighed just 10kg when she was carried into a Yemeni malnutrition clinic.

"All the fat reserves in her body have been used up, she is left only with bones," Makiah al-Aslami, a doctor and head of the clinic in northwest Yemen. "She has the most extreme form of malnutrition."

Qoba's slide into starvation is typical of what is happening in much of Yemen, where war and economic collapse have driven around millions of people are still on the brink of famine. (Reuters)

The situation in Yemen is getting worse. What is happening in Yemen is considered one of the worst humanitarian crisis in the world. However, due to the fact that social media and news outlets are not giving Yemen any attention, it has become a forgotten country.

We are asking for your help to raise money so, that we can slow down the death toll not only in Yemen but also Gaza, Syria, Pakistan, and East Africa.

The money we raise together will save and transform lives in in Gaza, Yemen, Syria, Pakistan, and East Africa. Everyone deserves clean water and food. Please donate today and know that God will reward you for every penny you spend! Its time to roll up your sleeves and you invest invest invest in the Ummah. 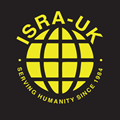 Our Mission The relief of poverty worldwide with the vision to instill change, hope and prosperity to the lives of as many people as we can

£520.00
Charities pay a small fee for our service. Find out how much it is and what we do for it.

Walk For A Day Feed For A Life