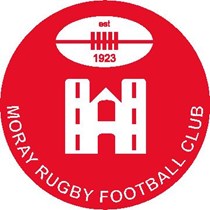 Weʼve raised £10,845 to donate to Motor Neurone Disease - My Name'5 Doddie foundation and to help build a new Rugby Clubhouse for Moray RFC

Health and medical
Funded on Thursday, 30th May 2019 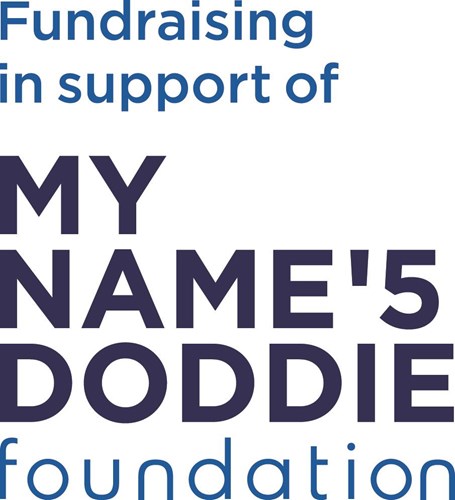 Moray RFC have put together a team of players that are going to attempt to complete The National Three Peaks Challenge which consists of:- climbing the three highest peaks of Scotland, England and Wales, within 24 hours on the 9th of May 2019.

We are raising money for My Name'5 Doddie Foundation who are dedicated to Raising funds to aid research into Motor Neurone Disease,

Doddie Weir is one of rugby’s most recognizable personalities. He earned 61 caps for Scotland during a successful playing career, represented the British and Irish Lions on their successful tour to South Africa in 1997, and won championships with his two club sides, Melrose and Newcastle Falcons.A talented, committed and athletic lock forward, Doddie is now facing his biggest challenge.In June 2017 the Scot revealed he was suffering from Motor Neurone Disease.

The other 50% of the funds raised will be used to help rebuild our rugby clubhouse, the home of MORAY RFC.

The past season saw Moray RFC field a second team for the first time in many years and we are aiming for the same again for many seasons to come. We are an ever-growing club that is moving at a rapid pace and are a home to many from the local and wider community.
Unfortunately however year in year out our beloved Clubhouse is affected by devastating flooding. Many people give up countless hours of free time to try and salvage as much as possible and endeavour to restore the club to its formal glory.
The truth however is that we are unsure if we will survive another flood.
The money raised will help us rebuild our existing clubhouse with flood preventions and make it a place that we can all be proud of.