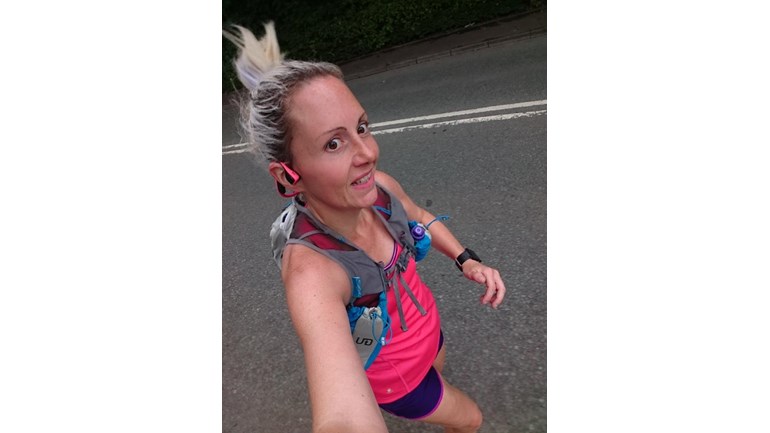 We help and support UK families to find the best in Angelman Syndrome.

Some time ago I joined a group called Irun4Michael. They buddy runners up with disabled children who cannot run and you dedicate your runs to them. My buddy was Evan. A gorgeous little boy with an incredibly friendly family who welcomed me into their lives (despite living miles away) and I felt part of their little family straight away. Evan has Angelman Syndrome.

What is Angelman Syndrome?
Angelman syndrome (AS) is a rare neuro-genetic disorder that occurs in one in 15,000 live births. Characteristics of the disorder include developmental delay, lack of speech, seizures, and walking and balance disorders. Individuals with Angelman syndrome will require life-long care.

I got to meet them at a run where they supported me and became my cheering squad in the rain and freezing cold at a 10 mile race in November 2016. I cried when I met them, they brought me flowers too. They are amazing and they do an amazing job for Evan. Evan is pushchair bound, so all of my miles are dedicated to him.

I hope that I can raise some money for ASSERT so they can use the money to fund more research into Angelman syndrome and support the families that need it.

AngelmanUK is a United Kingdom based support group for those affected by the rare genetic condition Angelman Syndome (AS). A diagnosis of AS will have life changing consequences and we are there to help families cope. We also advise medical and care professionals dealing with this rare condition.