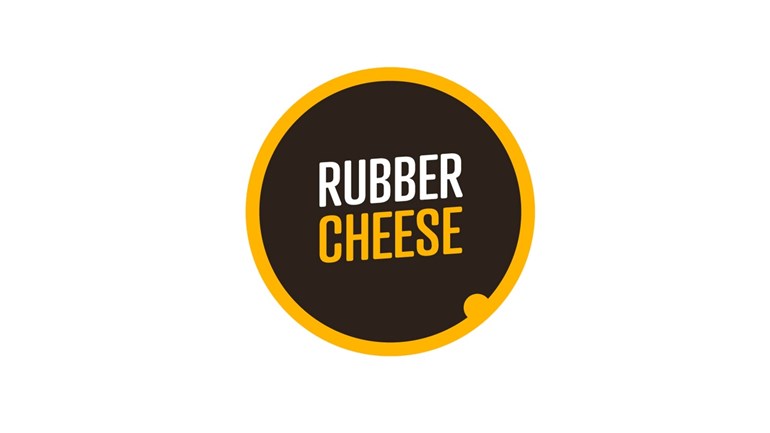 It was also the year two friends named their agency Rubber Cheese and hoped they’d still be in business by 2004.

15 years later and we’re still here and most days, still wondering how. We’ve evolved from graphic design to digital, partnering with global brands across the museum, visitor attraction and food and drink sectors. We are lucky to work with some of the world's most exciting organisations and so thankful of the support our team, clients, partners, friends & family have given us.

So now its time to give something back and to celebrate 15 years of Rubber Cheese.

The Tamba Bereavement Support Group (BSG) exists to support all parents and carers of multiples who have experienced loss whether it was during pregnancy, at birth or at any point afterwards. It is a charity extremely close to the heart of our MD Kelly and her partner Lee after losing their twin girls Lily May and Ava Allison in 2017.

How the hell are we going to do this?

It’s a big ask we know, but we have a swear box on the go that Kelly & Wag will probably put at least £2000 in this year alone.

In a throw back to when Rubber Cheese designed our own t-shirts, we’ll be releasing a special one off t-shirt design with all the profits from sales going to Tamba.

Each of the team will take on a '15' themed fundraising activity, which could be:

A party. Of course there’s going to be a party! Details to be released soon but keep September 15th free which is also national cheese on toast day.

And, if you come dressed as your 15 year old self and donate £15 to the charity pot, you’ll be in the running for an exciting prize.

We’ll be documenting all this and more on our social media channels, so please follow us now on:

Charity Registration No. 1076478
Find out more about charity fundraising