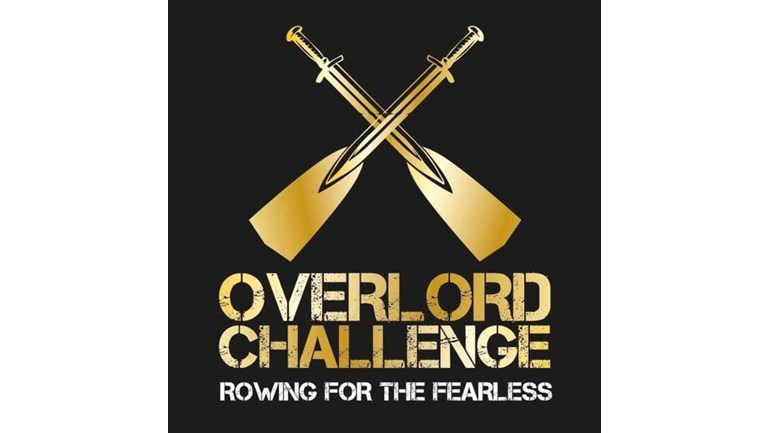 I am rowing 10 marathons in 10 days. for The Royal British Legion because 75th anniversary of Operation Overlord.

To commemorate the fearless bravery of the Allied Forces, The Chard Branch Royal British Legion and Crossfit Wolfram (Ilminster) have collaborated to form the Overlord Challenge and raise money for the poppy appeal.

Andy Webb, himself ex Royal Air Force and a member of the Royal British Legion and Crossfit Wolfram, has set himself the challenge of rowing a total of 262 miles - the equivalent distance of rowing from Portland in Dorset to Sword Beach in Normandy and back again.  To achieve this, Andy will be rowing an incredible 10 Marathons in 10 days.  Andy’s final marathon row will take place at the Guild Hall, Chard, on 9th November, where he will be joined by 24 teams of between 4 and 6 rowers, each team rowing 100k.   These teams will be made up by the Royal Navy, Royal Marines, Army and the Royal Air Force plus teams from local Crossfit gyms and local businesses.

A registration of £50.00 per team ensures a rower.  The registration fee’s will be used to hire the hall and equipment, any monies remaining will be donated to the poppy appeal.  As this is a fund-raising event,
each team will be asked to raise sponsorship towards the event.

Charity Registration No. 219279
Find out more about charity fundraising