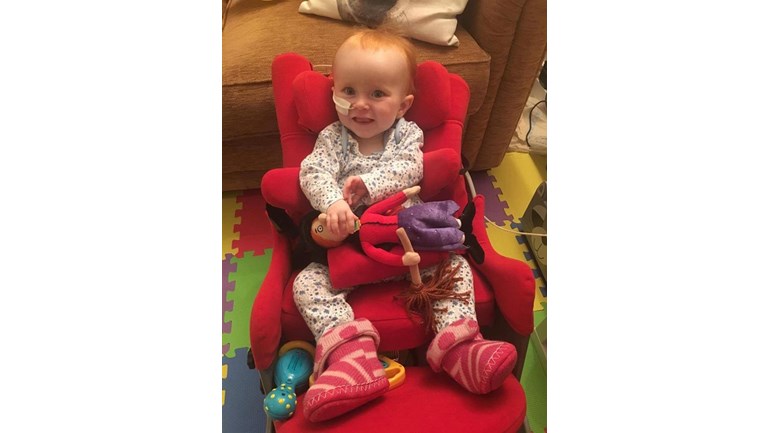 2 miles of burpees in aid of ACT for SMA.

Fundraising for ACT for SMA

On Wednesday 13th December 2017, I, along with 2 other participants, will attempt to complete 2 full miles of burpees each to raise as much money as possible for the Ally Cadence Trust (ACT) for SMA (Spinal Muscular Atrophy).

The event will take place at RAF Brize Norton station gym in Oxfordshire and last approximately 7 hours. Individually, we expect to complete somewhere in the region of 1,600 burpees (each repetition includes a squat, legs thrust out into the push up position, push up, legs returned to the squat position, then leap frogging forward), shuttling back and forward between 20 metre markers, 161 times.

A support team will be on hand to ensure the repetitions and shuttles are accounted for, food and water is provided and of course, to encourage us through to the finish point.

We chose to fundraise for this charity after hearing that a friend and his family are currently experiencing the tragic effects caused by SMA. Here is their story:

Grace Elizabeth Sinclair, daughter of Neil and Allyson, was born on the 27th August 2016. In July 2017 Grace was sadly diagnosed with Spinal Muscular Atrophy (SMA) Type 1 also known as “Floppy Baby Syndrome” and is the biggest genetic killer of under 2’s in the UK. SMA causes progressive loss of movement and muscle weakness due to muscle wasting. Grace struggles to hold her head, will never sit unaided or walk and is registered disabled. Grace recently spent 23 days in The Royal Stoke Hospital, Children’s High Dependency Unit after contracting pneumonia which resulted in her lung capacity reducing to 50%. This battle she fought and won but now must sleep at night with the help from a ventilator and has also lost her ability to swallow so she can only be fed by using a Nasal Gastric Tube. At present, there is no cure for SMA but there is a treatment program which Grace has started. She has and will undergo Lumber Punctures to remove fluid from her spine before having it replaced by a drug called Spinraza. Spinraza is a newly developed drug and has only been licenced by NHS England in the last few months. Although a life expectancy of 2 years can be given, around 80% of children sadly pass away before their first birthday. The Ally Cadence Trust (ACT) for SMA supports families who have been diagnosed with SMA Type 1 all over the UK. They provide families with vital equipment, lightweight sensory toys and emotional support during this heart-breaking time. Supporting ACT for SMA will allow them to continue to support families now and in the future. They provide vital equipment like specialist car seats and prams as well as cot wedges and sensory toys. They are a fully public funded Charity and without donations would cease to exist.
For more information on the Ally Cadence Trust and Spinal Muscular Atrophy please visit www.actsma.co.uk

All donations and support, no matter how small, will be greatly appreciated.

Thank you in advance,