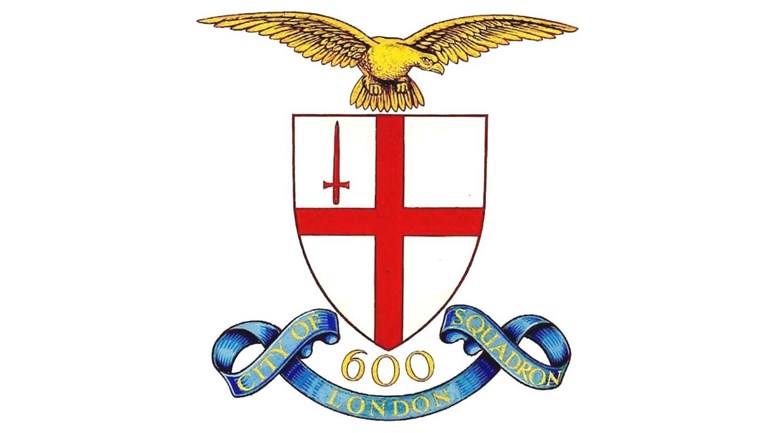 Thank you for visiting the fundraising page for the

Of the original seven team members, two dropped out after the results of the ballot process were announced in October 2014. The remaining five continued with their plans to take part in either the London Marathon or the Edinurgh Marathon.

Two team members were allocated ballot places in the London Marathon and another two places were required (from a charity) to create a London Marathon team of four. We decided not to have a team of five because we thought at that time to have a third charity place (another £1,700.00) would place too much of a fundraising burden on the team. The two charity places came from the Royal Air Forces Association (RAFA) and we therefore re-named ourselves the 600SQN maRAFAthon team.

All five team members, four of whom have never taken part in a Marathon before, are to complete their respective Marathons resulting in a team mileage total of 130 miles and raise at least £3,600.0 for The Royal Air Forces Association (RAFA).

Below the team is listed along with their results in the following format: (Location) [Marathon 26mi] [Half 13mi] [30k] [10k] [Overall Place] [Total Runners]

If you wish to make a donation, there are two methods to choose from or why not try both!

1. ON-LINE. Click on the Donate button on this page and provide your donation (don't forget Gift Aid) or

2. ON-MOBILE. Use JustTextGiving by sending your text to 70070 and the following message RAFA60 £5 (don't forget Gift Aid).

Donations on Allan's VMG page will appear on this page as 'Offline Donations'.

The maRAFAthon team decided to organise a bucket collection on Friday 26 and Saturday 27 June for Armed Forces Day 2015 (AFD15) in aid of RAFA and the monies collected would be allocated to the overall amount raised on this page.

The maRAFAthon team are grateful for the assistance from their 600SQN colleagues and 'Friends of 600SQN' with this collection.

The following amounts were collected: -

The Royal Air Forces Association (RAFA): for allocating TWO of their much sought after London Marathon places to the 600SQN team.

NetworkRail: for allowing us onto their premises to collect for RAFA at Cannon Street, London Bridge and Paddington.

Everyone who has taken part in this fundraising project, raising £7,160.00 for RAFA.