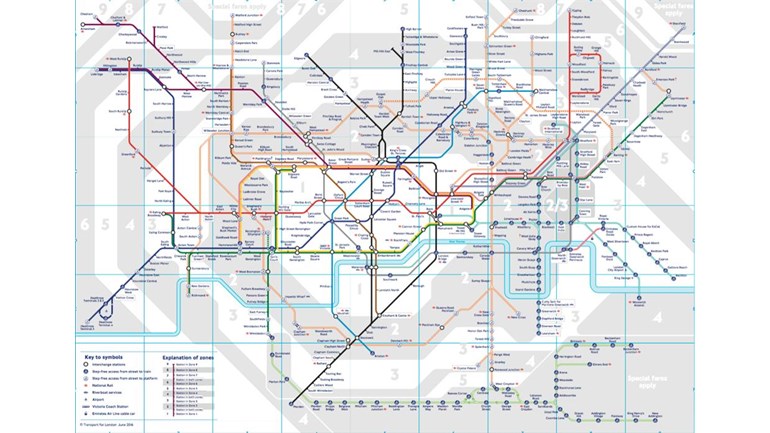 When I was 10 years old, my eldest brother was diagnosed with Burkitts Lymphoma. This was terrible news for me and my family. Over the next few months, he received Chemo-therapy, which, as it usually does, made him very ill. After 4 months of treatment, he went into remission and in June 2014 was given the all clear. Unfortunately the next month he had a relapse and thus in October went through a Bone Marrow transplant and was away from home for a month. This was extremely hard as I was used to him being at home and being able to talk to him whenever I wanted, and during this time I was only seeing him once a week. After his bone marrow transplant he was recovering quickly, which built my hopes up but, in January 2015, he relapsed once more and this time there was a long waiting list for treatment. He would only have his next round of treatment a year later, and soon after that in March 2016, his cancer took over him and he unfortunately passed away.

As I am a keen fan of the London Underground, I have decided to do a Tube Challenge in which I travel to all London underground stations in a day starting at Chesham station at 05:15 and finishing at Heathrow Terminal 5 at 00:09 the next day.b I hope to raise £100 or more.

Update: You've gone way past my expectations so I'm having to update my target almost every day now! Thank you all so much!