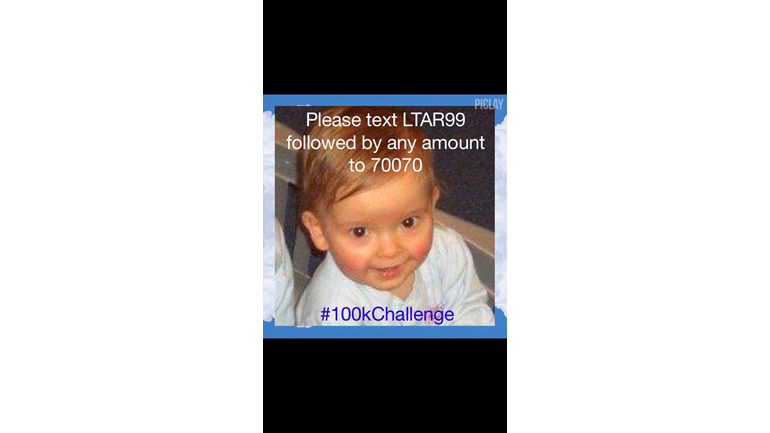 Thanks for Visiting my Page

In February 2007 my son Alexander aged 17 months died suddenly and unexpectedly in his sleep.  He was a normal, healthy happy toddler and we are left heartbroken at the loss.

In September 2015 Alexander would have turned 10 and I always said that I would do something extra special for this year.  As it happens a decision has been made for us, we were informed that a leading paediatric professor at Great Ormond Street Hospital, Neil Sabire had research waiting to be undertaken into the sudden deaths of over 1's.  The research will cost £100,000 and I want to do my utmost to raise the money to allow this research to get going, this is what I've been working towards in the 7 years since Alexander died, it's tangible and someone is willing to help.  How can I sit back and not do my bit?

From September 2014 to September 2015 we are hoping to hold as many fundraisers as we can to raise the money we need with the ongoing support of the fabulous charity The Lullaby Trust, friends and family.  It's a huge challenge but so very worth it if we can pull it off.

We are stunned at what we've been able to achieve in the 7 years since we lost Alexander and it's a fitting legacy for the Son who will never get the chance to grow up and choose his own path in life.

Team £100k for The Lullaby Trust