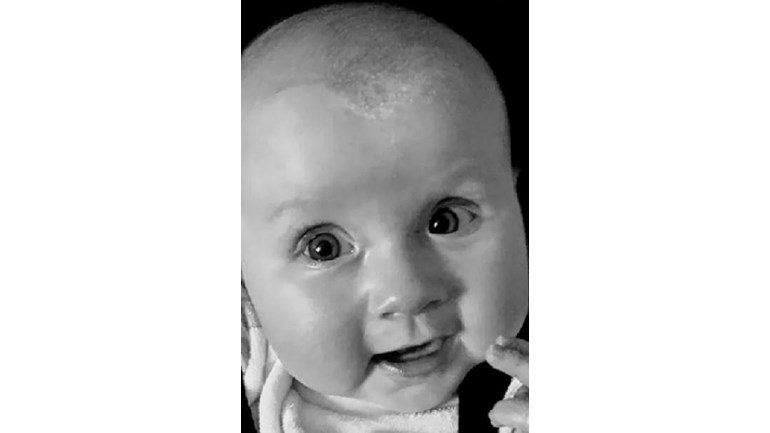 After that successful attempt  (I finished it at least) I’ve decided to do it again…. Well three more half’s to be fair oh and a 10k and the Great North Swim. Those of you who know me this is going to be tough for me to do, I prefer sitting down watching TV and half takeaways whilst consuming large quantities of wine but this is for such a great Charity and without them the times that were tough enough would have been tougher even more.

So here goes… its three weeks until I run the first Half Marathon of the year in Chester shortly followed by the Great North Swim.

So time to put the wine glass down and put the trainers on and get moving….