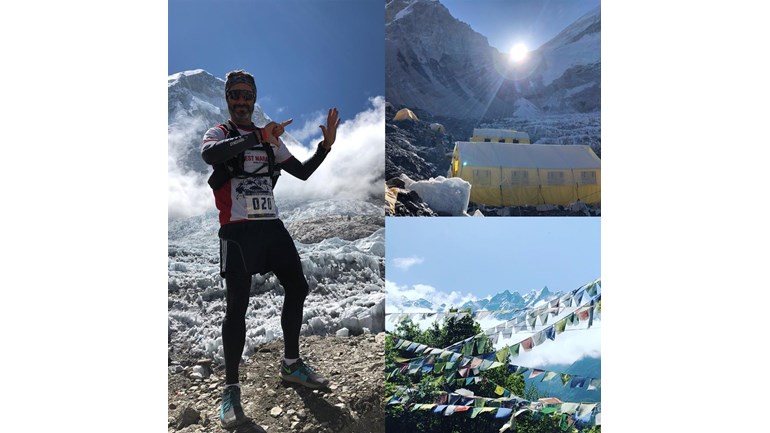 Safe Water program is targeted towards reducing occurrence of waterborne diseases and finally eliminating it from communities to make healthy-wealthy Nepal through promotion of low cost technologies.

44,000 Nepalese children under 5 die every year from preventable water-borne disease.

Since the Earthquakes in 2015, millions of Nepalese people have been forced to disperse out of their villages and communities, and have  since been lacking basic sanitation and clean drinking water, meaning water-borne diseases like dysentery and cholera have been widespread.  Remote areas like the ones I visited on my trek through the Himalayas to Everest Base Camp have been particularly hard hit.

The equivalent of 24,000 classrooms were destroyed by the earthquakes, so I am raising funds to support the Nepalese in the rebuilding of basic sanitation and sustainable infrastructure to help some of the poorest people and communities in the world raise safe, happy and healthy children.

Safe Water program is targeted towards reducing occurrence of waterborne diseases and finally eliminating it from communities to make healthy-wealthy Nepal through promotion of low cost technologies.