Sean Jones
Fundraising for Save the Children 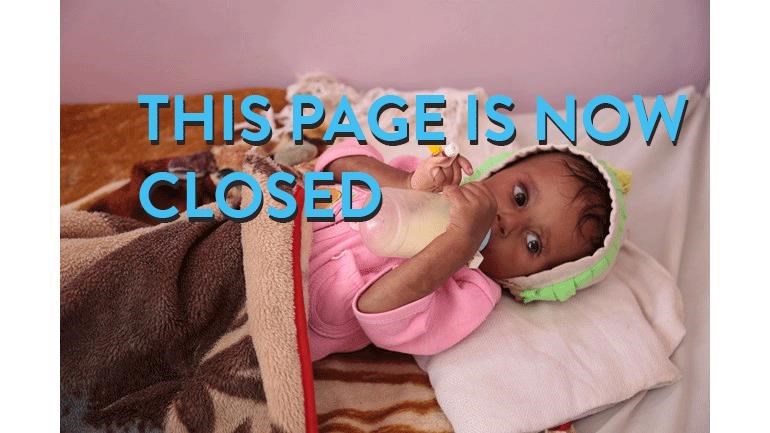 Fundraising for Save the Children

Two years ago, for a few days, the world's attention was focused on refugees from Syria. One image in particular cut through cynicism and self interest. That image was of a small boy lifeless on a beach.

Lawyers launched an appeal to help Save the Children's work with refugees. People were invited to give a sum equivalent to what they would charge for one billable hour of work.

An ambitious target of £7000 was set. The final percentage of target achieved was 2736%.

In Yemen, two million children are malnourished and one falls ill with Cholera every  minute. In East Africa a drought means children are starving.

In each of those places and in the UK too, Save the Children is working hard to save lives. Let's help them help others.

We are going to be the people who saw suffering and took action. Thank you.