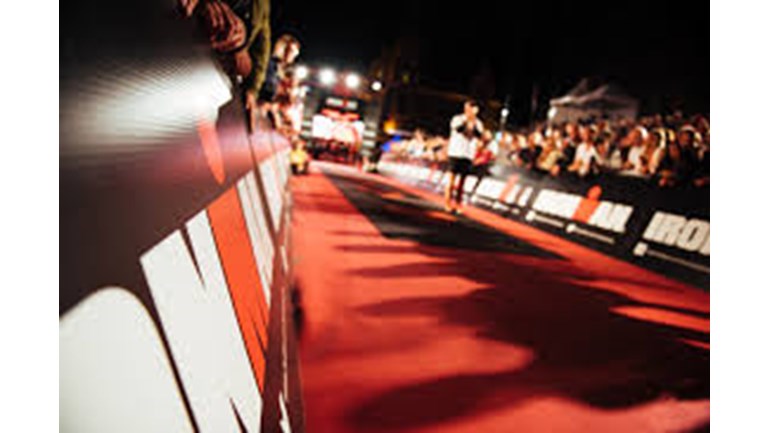 swimming, riding and running for Hospice Africa because everyone should be able to die with dignity

Towards the end of 2016 I remember reading a post on Facebook from a friend doing charity work in Uganda. If most of us are honest we see these posts and hit "like" without really reading them or understanding them. Well I read this one and a few minutes later I dried my eyes and got in touch with Emma to ask how I could help because no one should be left to die in pain. No one should have to worry what will happen to their children when they die. Being diagnosed with a terminal disease is awful, but being diagnosed with no hope of treatment or care is unthinkable. (DETAILS FOLLOW STELLA'S STORY)

This is the story that prompted that message:

Stella was 28 years old and presented with advanced cervical cancer. The radiotherapy machine in Uganda broke down in April 2016 so patients now have to be triaged to go to Nairobi (Kenya) for radiotherapy. Sometimes they present on time and are put on the waiting list to travel, but by the time there's a space for them to go, their disease is advanced and they no longer qualify.

Unfortunately Stella never qualified so was sent home from hospital under Hospice care. We were able to visit her weekly at home - we titrated her morphine dose up to relieve her pain, we started her on medicines to stop her vomiting, we inserted a catheter when the tumour became so large she was no longer able to pass urine and we advised her on nutrition and how to prevent pressure sores.

She had two sons, from different fathers with complex social backgrounds. Her main concern was that they were looked after appropriately when she died. The older son didn't want to live with his father, as he had been abusive in the past. However, his father refused to pay school fees unless the son was sent to live with him. We were able to secure a donor to pay his fees so he can remain living with his grandmother. The younger son's father had never formally been introduced to the family, which is a big deal in Ugandan culture, so was unable to visit the home to collect his child after Stella died. We were able to organise a culturally sensitive arrangement for him to collect his son, who is now re-settled with his father. Both of these arrangements were in place before Stella died, so she had some peace of mind in her last days.

We have paid a visit to Stella's mother and sisters since her death and provided them with emotional and some financial support. We will continue to follow the progress of both sons, and the family will be invited to our annual memorial service later in the year.

HAU operates from 3 sites in Uganda - Kampala, Mbarara and Hoima. Each site offers an outpatient department, home visits, outreach clinic and daycare services. HAU produces morphine for the entire country, runs two separate palliative care certification courses for clinicians and supports many other African countries in setting up their own palliative care services.

Each patient and family receives holistic and individualised care, aiming to relieve suffering during the course of their terminal illness. HAU relies largely on donations and is currently struggling to continue the variety of services offered so any support will be hugely appreciated.

MOST OF US WILL SPEND £19 ON THREE GLASSES OF WINE, THAT £19 COULD PROVIDE MORPHINE FOR A WEEK FOR SOMEONE WITH DAYS TO LIVE

Charity Registration No. 1024903
Find out more about charity fundraising