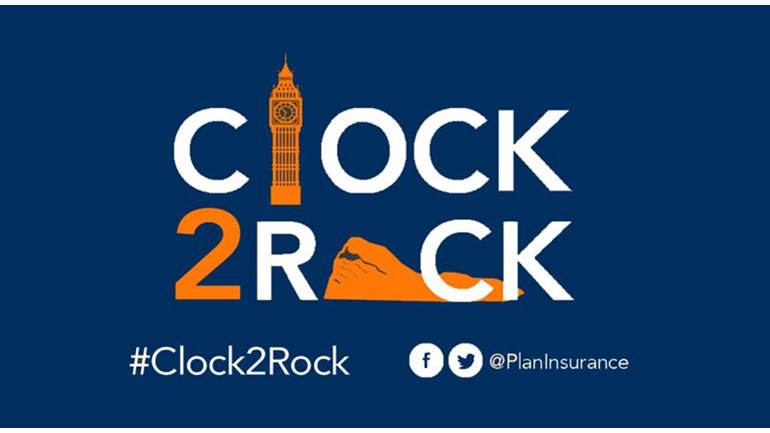 The Directors of Plan Insurance Brokers have taken on a charity challenge laid down by a key insurer partner Tradewise.

They'll be attempting to cover the 1437 miles (including Channel crossing) from London home of Big Ben the world's most famous clock to Gibraltar a.k.a. Lord Nelson's Rock in under 36 hours ....... without a sat nav in a 17 year old black cab that currently struggles to top 30 miles an hour.

As a result of a throw away comment over late night drinks Plan's management team will be crossing the continent in an an iconic (but decommissioned and definitely seen better days) London Black Cab emblazoned with Union Jacks as the Brexit debate rages at home.

The rally requires them to set off at the start of the working week on Monday June 6th and to arrive in Gibraltar at 5pm the next day in time for welcome drinks at Tradewise's Annual Insurance Conference.

If they can do it they'll certainly deserve a beverage and in the process they're hoping to raise as close to £5,000 as possible for The Children's Magical Taxi Tour Charity.

Read more about it here:
http://www.planinsurance.co.uk/blog/the-magical-taxi-challenge-plan-vs-cab/

It gives sick children a break from therapy and treatment giving them a three day break in Disneyland Resort Paris. They are transported in a convoy of London Taxis. The families would not be able to undertake a trip alone, it is by the medical support available that enable them to do so.