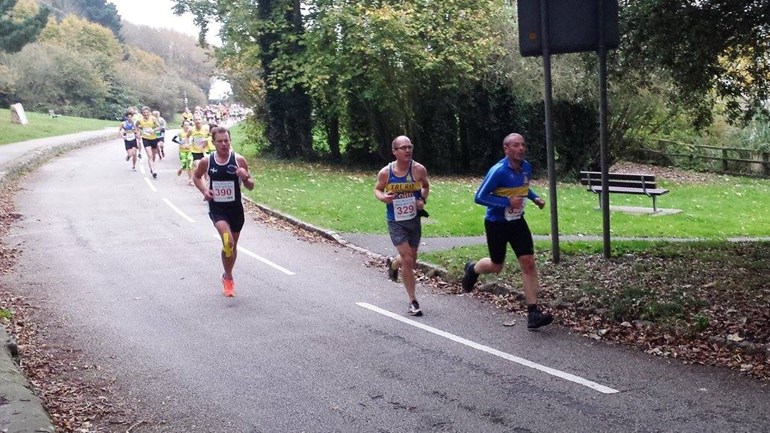 I am running the London Marathon for Breathing Matters because it helps raise funds for research into IPF.

Idiopathic Pulmonary Fibrosis (IPF) has regrettably affected a number of my immediate relatives including my mother and is a horrible disease which unfortunately kills around 5000 people a year in the UK [1]. This is comparable to the number killed by lymphoma or leukaemia and about half that of those who die of breast cancer or prostate cancer [2]. This makes it a major disease but one you probably have never heard of.

The disease causes lung tissue to scar restricting its efficiency to breathe. The build-up of scar tissue is called fibrosis. Fibrosis causes the lungs to become stiffer and lose their elasticity so they’re less able to inflate and take oxygen from the air you breathe.

There is no cure apart from having a lung transplant and the survival rates are poor. Very poor. Fortunately, these are improving as a couple of new drugs show promise in slowing the progress of the disease.

As IPF has a low profile compared to other major diseases, research into it is badly underfunded. This is why it is my aim to raise funds for Breathing Matters, a charity which supports research into IPF and related respiratory diseases. This will hopefully help towards a cure.

After years of trying, I have finally managed to get a place in the London Marathon. It is traditional to use this as a platform to raise funds for charity and I will do my best to raise as much as possible. However, please note that running is my hobby and I have done a lot of it. I have already run 14 races (I think?) at marathon distance or longer with many being significantly harder than London will be. It therefore won't be a particular challenge for me to get round - though I do want to get a good time.

For this reason, please sponsor me simply because the charity is a very worth while cause which could end up helping save lives. I have paid the entry fee for the London marathon and will be covering all other costs. This means that all donations go to the Breathing Matters charity.

Charity Registration No. 1165398
Find out more about charity fundraising