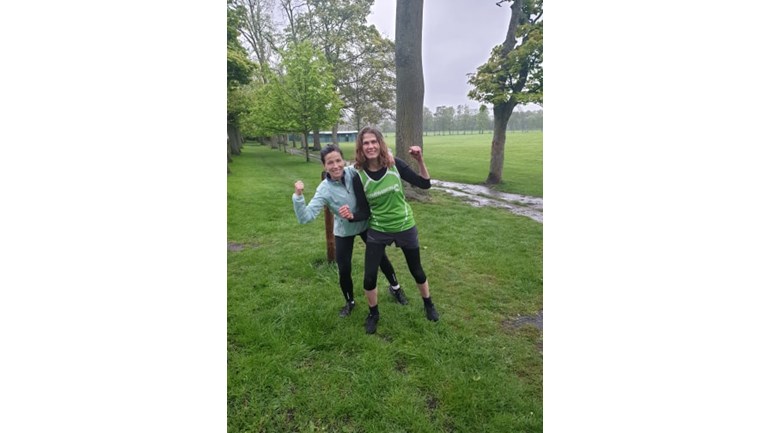 Our team is running the EMF Hairy Haggis both to raise funds for and awareness of the terrible effects that intense forms of farming have on animal and human health and the disastrous effects it has on the environment all over the world.

Around two in every three farm animals are factory farmed (that’s over 50 billion every year!). These intensive systems put production above all else, creating vast quantities of seemingly cheap meat, milk and eggs.

But factory farming comes at a cost. Treated as commodities, animals are often raised in intense confinement. Factory farming is highly dependent on large quantities of precious resources, such as grain-based feed, water, energy and medication.

THIS ARCHAIC METHOD OF FOOD PRODUCTION HAS FAILED

Factory farming is not just bad for farm animals. It is dangerous, unfair and dirty, with impacts ranging from climate change to biodiversity loss and disease to food insecurity. Factory farming is too often viewed as the cheap, efficient solution to feeding our world. But this couldn’t be further from the truth. For every 100 food calories of edible crops fed to livestock, we get back just 17 calories in the form of meat and dairy; an 83% loss. In short, people are being forced to compete with farm animals for food.

THERE IS A BETTER WAY

Tackling one of the greatest sustainability concerns of our time is a daunting challenge. But it is also a unique opportunity to resolve some of the world’s most pressing economic, environmental and ethical challenges. We need a common sense approach to feeding the world. One that ends the competition for food between people and farm animals. We need a food and farming revolution; one that provides healthy, affordable food for all, produced from farming systems that are:

Safer, promoting our welfare and that of farm animals
Fairer, supporting rural livelihoods and relieving poverty
Greener, protecting the planet and its precious natural resources

With your support, Compassion in World Farming is fighting to end factory farming. Compassion will continue to prevent suffering and make huge improvements to farming standards.

Charity Registration No. 1095050
Find out more about charity fundraising