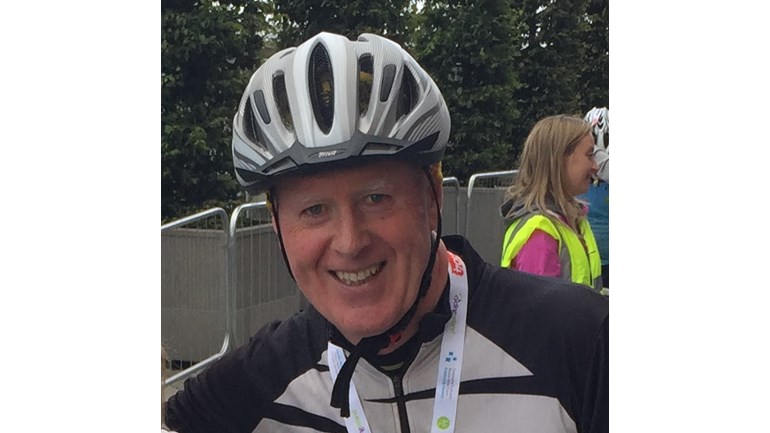 Combining a 'bucket list' cycle with fundraiser for Irish Cancer Society because of the great work they do!

We work to eliminate cancer

What started out as an unlikely wishlist item has now crystalised into a tangible reality: I'm hoping to cycle from my Dublin base (Dundrum) to my home town of Drumshanbo (Leitrim) on Friday next, 23rd Sept.  The distance is somewhere in the region of 180k.  Prior to 2016 I hadn't cycled more than 50k and the most I've ever cycled is 130k, last August, as prep for D2D.  Here's hoping for benign weather and a safe trip!

Following the sudden death of my brother, Mícheál, on 30th June last, I've decided to do the cycle in his honour and will be accompanied on the trip by his great Corkonian friend, Mick Twomey.

Mícheál was stoic in his battle with cancer over a 5 year period.  He was most grateful to all in the Irish health service for the top-class treatment he received and to the Mater Hospital in particular.  His 66th birthday is on Saturday next as the scheduled, annual family gathering, to honour deceased family members, takes place in Leitrim.  We know he will be with us in spirit as we make the journey!

I think it's appropriate that an opportunity to support the fight against cancer is provided in conjunction with the week's events.  The Irish Cancer Society is at the forefront of this battle and all funds raised will go directly to them.  Note: anyone that contributed to the Ring of Kerry fundraiser in June , which had to be aborted due to Mícheál's death, should not feel in any way obliged to contribute again!