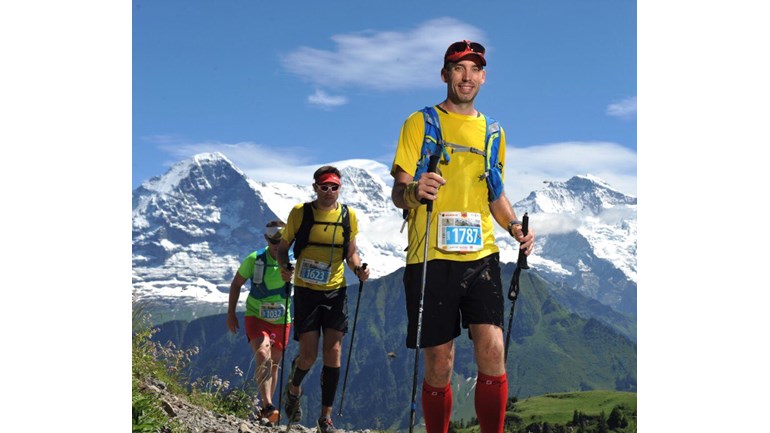 Bokamoso: a charity dedicated to providing world class education to South African children in need. Education is a fundamental right to all but it is not available to many. The collective contributions of donors provides the support necessary to educate children who desperately need assistance.

Over the second half of last year I took 6 months out of work while receiving chemotherapy for Sarcoma. Whilst it has been, and continues to be a battle out there, it has made it clear to me how precious this one life we get is and how lucky I am. Most importantly I have an incredible family, in particular wife and child, who have been at my side through everything and who I love beyond the universe. But ultimately I know it all started with my parents giving me an incredible and amazingly privileged upbringing and a world-class education.

During my time out I helped develop a website for an education fund I had been supporting over the years called Ukuthemba. In that process I learnt all about the four children that the Trust supported via Vuleka School in Johannesburg. I was moved beyond explanation, the fight of the parents to give their children the best they can, the drive of the children just to get that step up that I have taken for granted. It is a cause that is now very very close to my heart. Earlier this year Ukuthemba nestled under the wing of a much bigger brother, Bokomoso Education Trust.

I am running this race for these four children that I have never met, but feel so privileged to know. I am running this for everyone fighting a battle out there, whatever it is, to stay positive.

On a lighter note, I have run many disastrous races in the past. In particular the Unicef half marathon where I fell out of a squat porta loo in front of 100 people at the start. The common theme was lack of preparation. This is the first race I can truly say I have done the groundwork so am hoping for a much more dignified performance. Over 4 months I have run over 550kms and climbed over 26km in vertical elevation and still have a grueling 3 weeks of training ahead.

Anything you can donate would be amazing, it goes a long way and will directly impact the life of another human being in the most positive way.

Bokamoso: a charity dedicated to providing world class education to South African children in need. Education is a fundamental right to all but it is not available to many. The collective contributions of donors provides the support necessary to educate children who desperately need assistance.