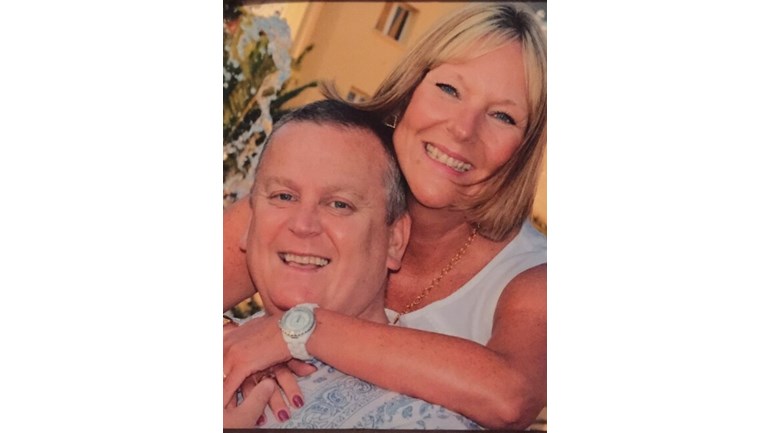 Everyone was left devastated by the death of Billy Graham and his wife Lisa who were victims of the 2015 terrorist atrocity in Tunisia. Billy was an integral part of the Tynetec sales team, much loved and respected by everyone that knew him. What happened was hard to contemplate and impossible to understand, he is sadly missed by us all and remembered as a man of integrity, wit and charm.

Once the shock had subsided, we set out to achieve something positive in his memory. Billy was keen to get involved with an Alzheimer’s Scotland initiative that paired specially trained dogs with dementia sufferers so the decision was taken to raise the £15K required to fully sponsor a dog in his memory.

Many colleagues (past and present), customers, friends and industry professionals participated in events - marathons were run, expeditions were cycled, raffles were held, quizzes were.....quizzed! and many more simply dug deep and donated towards a fitting legacy for Billy. A special thanks goes to Legrand, who generously matched any & all donations made by its employee’s Worldwide.

Huge congratulations to everyone involved and sincere thanks to everyone that donated to a great cause in memory of a good man.

Alzheimer Scotland offers care, information and support to people with dementia and carers in Scotland. Our services include our 24 hour Freephone Dementia Helpline (0808 808 3000), our Dementia Advisors, Dementia Nurses and medical research. We believe nobody should face dementia alone.